He spent much of his time in his mother’s basement and in his bedroom with blacked-out windows, essentially turning into the “homebound recluse” a psychiatrist who had evaluated him feared he could become. He obsessed over violence, culling together an elaborate spreadsheet documenting decades of mass killings. His worldview appeared bleak in interactions with others.

“I incessantly have nothing other than scorn for humanity,” he wrote in an online message to another gamer.

In December 2012, 20-year-old Adam Lanza acted out on his predilection for violence, anger and isolation by walking into Sandy Hook Elementary School in Newtown, Conn., with an assault rifle and killing 26 people, including 20 first graders, in an attack that horrified the nation.

Details about the gunman in the years leading up to the massacre emerged in a trove of documents, which were obtained by The Hartford Courant after a five-year court battle with the state. The documents served as the basis of stories they published this week about Mr. Lanza, who shot and killed himself in the attack.

The excerpts published by The Courant illustrated how the gunman grew increasingly isolated and his obsessive behavior intensified. But they also showed how his behavior might not have been enough of a warning sign to his mother and others of the violence he was capable of committing.

Some criticized the newspaper for publicizing the documents, claiming that doing so may provide an example for others. But The Courant defended its decision in an editorial published on Sunday.

“The state hid the writings, reports and records not just from the press, but from researchers, experts and clinicians who could have learned more about what early warning signs might have been missed; what educators and clinicians need to pay attention to when dealing with angry, lonely children; what prevention strategies might be helpful in preventing another such tragedy from ever happening again,” the editorial read.

The trove, which was collected by the Connecticut State Police during its investigation, covers about 15 years of his life, including personal writings, school work and education and psychiatric records. It includes photographs that show how he evolved from a small boy posing with a bat in his Little League baseball card to a pale and emaciated young man who had walled himself off from outsiders, and even his family, and spent his days playing combat video games.

The documents, which fleshed out the findings of multiple official investigative reports over the years, laid bare a life punctuated by issues that led him to separate from his peers. In preschool, developmental speech delays made it difficult for him to communicate with classmates, and later, he developed intense germophobia, an aversion to human contact and sensitivity to light and sounds.

The response to The Courant’s coverage has touched on an enduring struggle to report on recurring episodes of mass violence as part of the public’s right to know what happened, which the newspaper said motivated its reporting, and avoiding raising the profile of perpetrators. 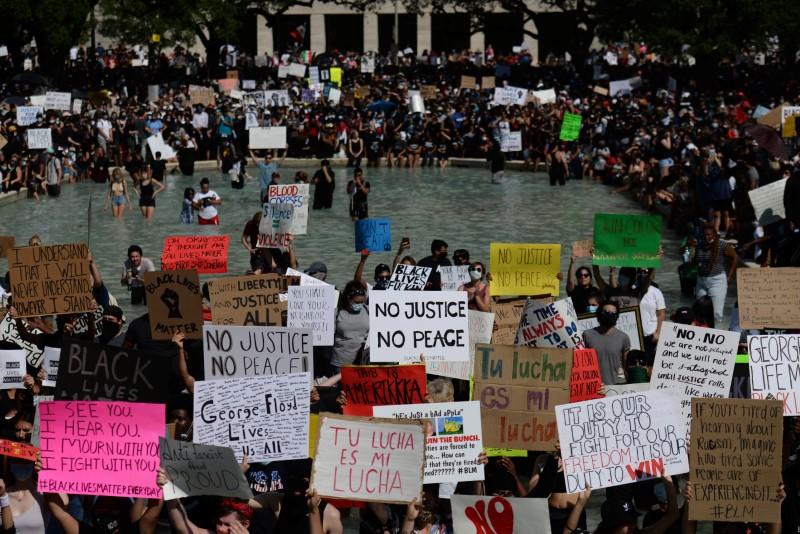 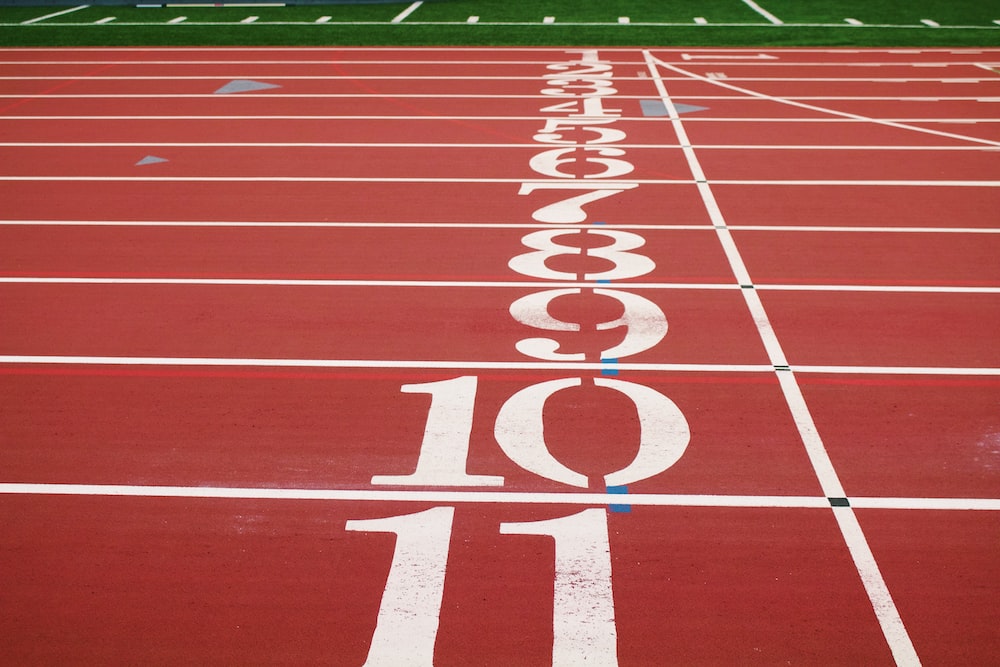