WASHINGTON (Reuters) – A U.S. federal judge reviewing an agreement between the government and CVS Health Corp (CVS.N) allowing it to buy health insurer Aetna has indicated that he will not halt most integration between the two companies.

Judge Richard Leon said in an order on Friday evening that he would accept CVS’s offer to allow Aetna to independently make critical product, pricing and personnel decisions during his review.

“Based on CVS’s constructive and appropriate representations, I am satisfied that, so long as these measures remain in place, the assets involved in the challenged acquisition will remain sufficiently separate (during the review period),” Leon wrote in his order.

The Justice Department approved the $69 billion merger of CVS, a U.S. pharmacy chain and benefits manager, and Aetna in October on condition that Aetna sell its Medicare prescription drug plan business to WellCare Health Plans Inc (WCG.N). Both deals have closed.

Antitrust consent decrees are usually approved without much fanfare but Leon has said that he was “less convinced” than the government that the agreement would resolve antitrust concerns.

Walgreens, CVS Reveal When Coronavirus Vaccine Will Be Available In Drugstores 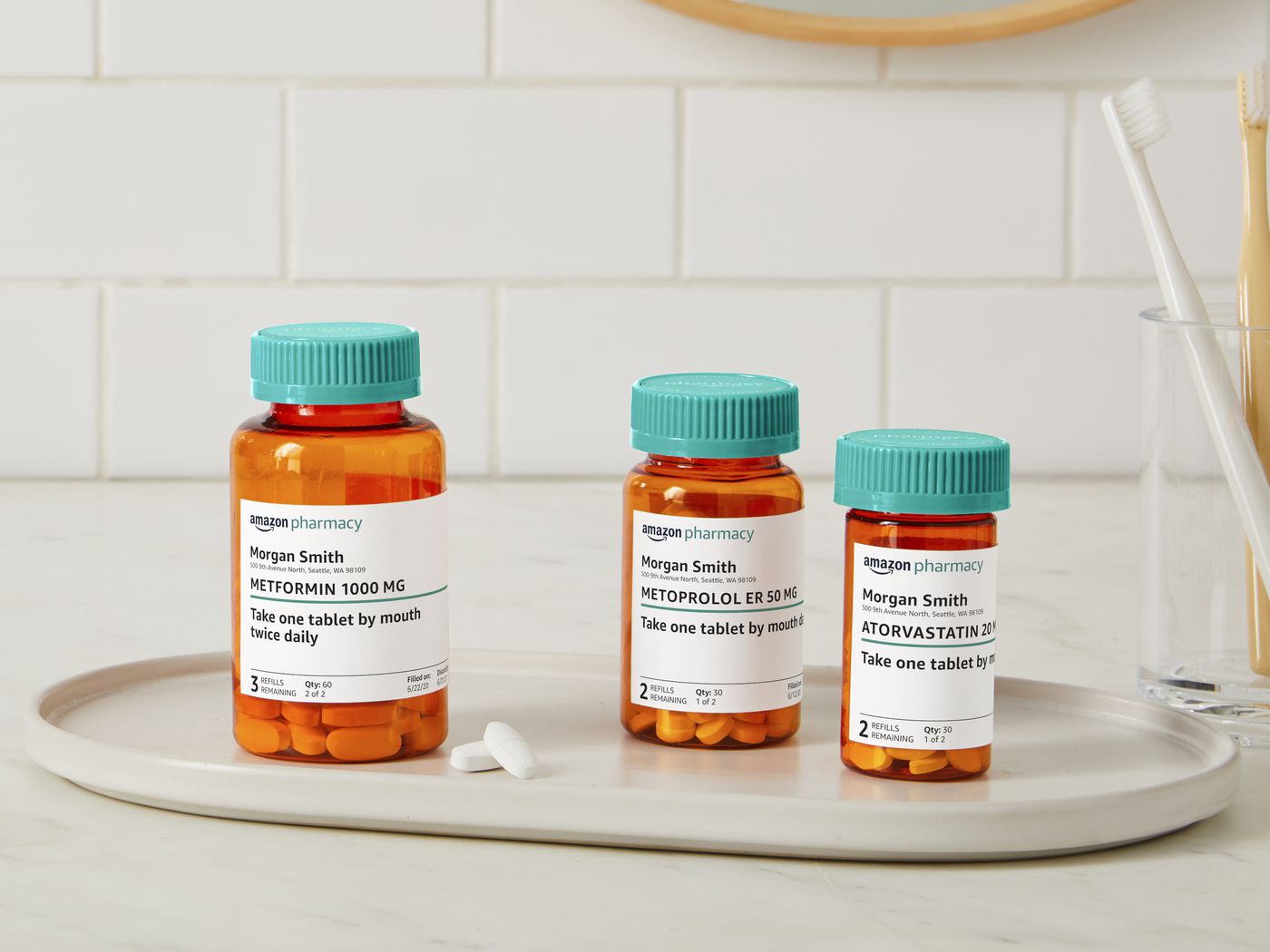