Nearly six months after an 11-year-old old Texas girl was diagnosed with an incurable brain tumor called diffuse intrinsic pontine glioma, or DIPG, doctors can no longer find a trace of it after her family and friends prayed for a miracle.

“And we got it,” said Gena Doss, the mother of Roxli Doss, in an interview with KVUE.

And now everyone is thanking God for His blessing.

“Praise God we did,” her husband, Scott, said.

The doctor explained that the 11-year-old had gone through weeks of radiation treatment but there was no expectation that the tumor would just disappear. Roxli’s recovery she said is “unbelievable.”

Radiation therapy is currently the primary therapy for newly diagnosed DIPG in children older than 3, according to St. Jude Children’s Research hospital. It uses high-energy X-rays from a specialized machine or other types of radiation to kill cancer cells and shrink tumors. The treatment, however, does not cure patients.

“When I first saw Roxli’s MRI scan, it was actually unbelievable,” Harrod said. “The tumor is undetectable on the MRI scan, which is really unusual.”

And in case there is any doubt about Roxli’s initial diagnosis, her father said her disease was confirmed by experts at several different hospitals. 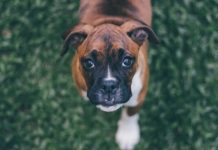 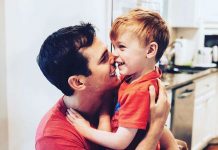 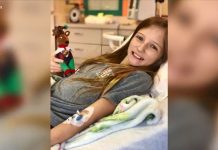 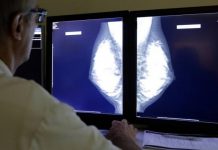 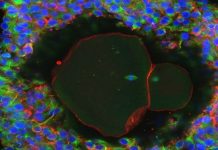 New Blood Test Can Check for 13 Types of Cancer