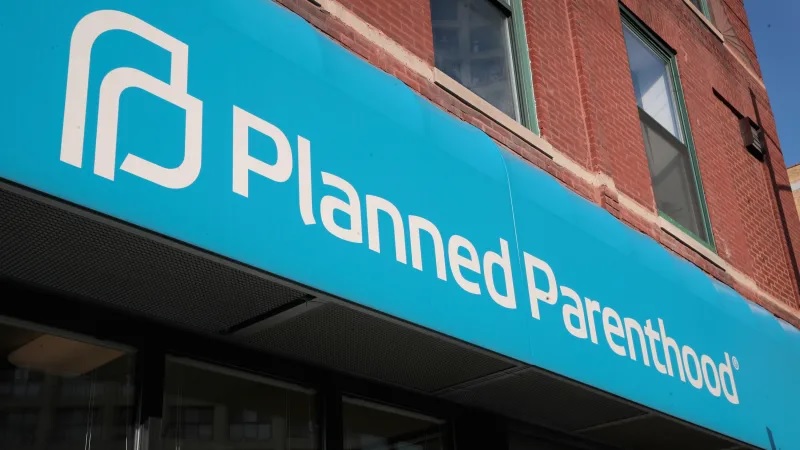 The nation’s largest abortion business is under fire for mistreating its pregnant employees, a move pro-life advocates say isn’t surprising.

Planned Parenthood managers in several states “declined to hire pregnant job candidates, refused requests by expecting mothers to take breaks and in some cases pushed them out of their jobs after they gave birth,” the Times reported.

Despite purporting to be a champion for women and advocating publicly for paid maternity leave, most locations do not offer that benefit. Even when it wasn’t spoken of, the environment at Planned Parenthood was one where it was “looked down upon” when employees became pregnant, one former staffer said.

Abby Johnson, who famously left her director position at a Planned Parenthood clinic in Bryan, Texas, several years ago and is the subject of the upcoming movie Unplanned,which tells her story of leaving the abortion industry, is calling out the abortion giant for their hypocrisy.

“[Planned Parenthood] cannot claim to fight for women yet treat their employees … like trash when they become pregnant,” Johnson said in a statement obtained by The Christian Post.

When Johnson worked at Planned Parenthood it was offered to her several times to have her pregnancy “taken care of” for fear that a baby would interrupt her upward trajectory and work performance.

“And it’s a massive deception on the part of Planned Parenthood to claim they cannot afford to pay for maternity leave. I run a nonprofit, one that helps abortion workers leave their jobs, with a budget less than 1 percent of Planned Parenthood’s and I offer my employees 12 weeks of paid parental leave,” she said.