Dinesh D’Souza described Michelle Obama’s college thesis as “illiterate and incoherent.” The far-right author and filmmaker launched a scathing attack on the former first lady after she claimed that people at the most powerful organizations in the world were “not as smart” as some portrayed them to be.

“Anyone who has read Michelle’s college thesis—a document so illiterate and incoherent that it was written, as Christopher Hitchens put it, in ‘no known language’—will chuckle heartily at this one,” D’Souza wrote on his Facebook page, sharing a link to a Newsweek article that reported Obama’s remark.

The 54-year-old addressed Hitchens’s comments in her memoir, Becoming, which broke sales records last month and became the year’s best-selling book 15 days after it was published.

“He tore into the college-age me, suggesting that I’d been unduly influenced by black radical thinkers and furthermore was a crappy writer,” Obama explained in her book.

“‘To describe it as hard to read would be a mistake,’ he wrote. ‘The thesis cannot be “read” at all, in the strict sense of the verb. This is because it wasn’t written in any known language.'”

Obama said she felt the criticism, which she described as “small-minded and ludicrous,” painted her as “so foreign that even my language couldn’t be recognized.” She also felt it “mocked my intellect” and that Hitchens’s marginalizing of her young self “carried with it a larger dismissiveness.” 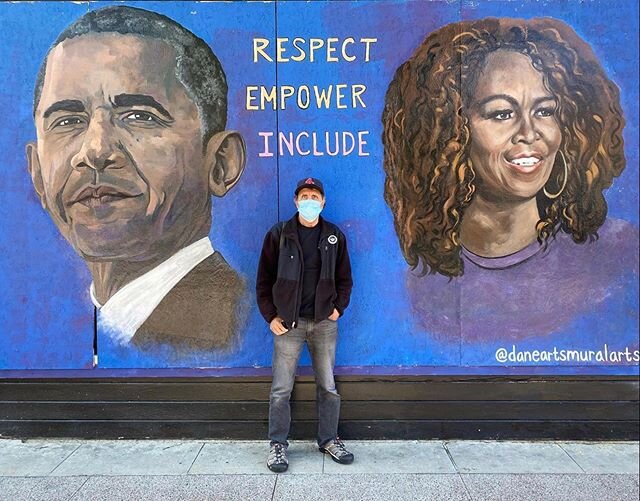