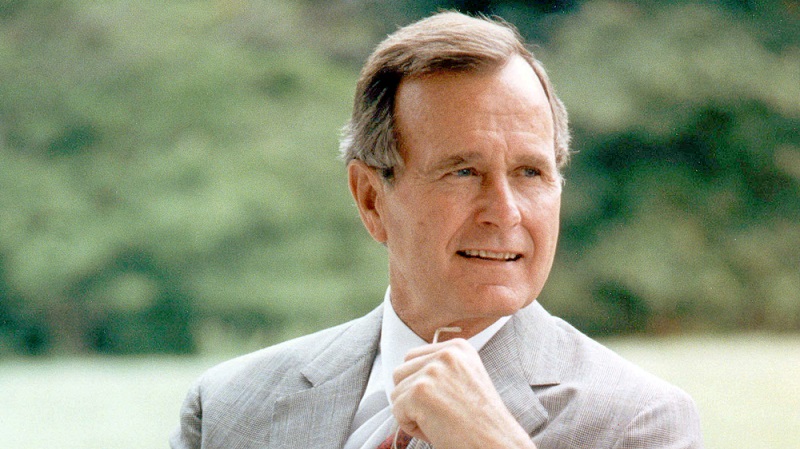 On Friday, former President George Herbert Walker Bush passed away, dying months after his wife Barbara. He was 94 years old.

Serving as the 41st president of the United States, Bush’s administration saw the end of the Cold War and Operation Desert Storm. Even after he left the White House, Bush remained a prominent public figure.

Here are five interesting facts about the life of George H.W. Bush. They include his time as a navy pilot during the Second World War, his coining an often used phrase, and the unique way he celebrated his 80th birthday.

Nearly killed after being shot down in World War II
In September 1944, following a bombing raid in a Japanese island, 20-year-old Lt. George H.W. Bush’s plane was severely damaged and he had to ditch it, eventually getting to a life-raft.

Following a long period adrift, he was rescued by a United States submarine, with the future president reportedly telling his rescuers “happy to be aboard.”

According to James Bradley’s historical book Flyboys, the other pilots on the same raid as Bush that were shot down but failed to evade capture were tortured, executed, and some were even eaten.

Was ‘acting president’ for 8 hours in 1985
The official timeline for the George H.W. Bush presidency was from January 1989 until January 1993. However, a few years earlier Bush served as president for a grand total of 8 hours.

In 1985, while President Ronald Reagan underwent surgery, then Vice President Bush served as “acting president” for 8 hours. This marked the first time that the 25th Amendment, which was ratified in 1967, went into effect.

According to the Amendment, “In case of the removal of the President from office, or of his death, resignation, or inability to discharge the powers and duties of the said office, the same shall devolve on the Vice President, and the Congress may by law provide for the case of removal, death, resignation or inability, both of the President and Vice President, declaring what officer shall then act as President, and such officer shall act accordingly, until the disability be removed, or a President shall be elected.”

Famously spoke of the ‘New World Order’
President George H.W. Bush is renowned in many circles with famously using a phrase that launched a thousand conspiracy theories online and offline: New World Order. Although others, including President Woodrow Wilson and science fiction writer H.G. Wells used the phrase before, Bush has been strongly associated with it.

When speaking in front of a joint session of Congress on Sept. 11, 1990, a date which probably only further fuels conspiracy theory rumors, Bush used the phrase “new world order” to explain the forthcoming end of the Cold War.

“Out of these troubled times, our fifth objective — a new world order — can emerge: a new era — freer from the threat of terror, stronger in the pursuit of justice, and more secure in the quest for peace,” said Bush. 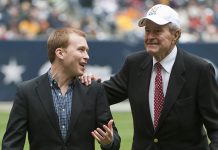 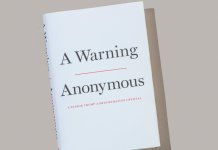 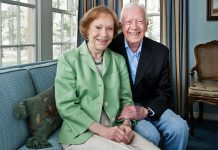 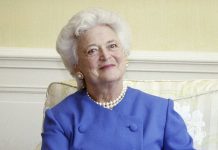 30 Years Before Trump Ran for President, Barbara Bush Described him as ‘the Real Symbol of Greed’ 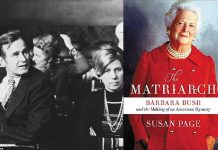 George H.W. Bush Was Better Than Most Men, But he Was No Angel: Some Suggest he Had a Decade-Long Affair With an Aide, Which... 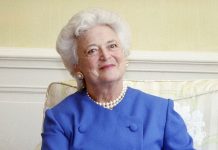