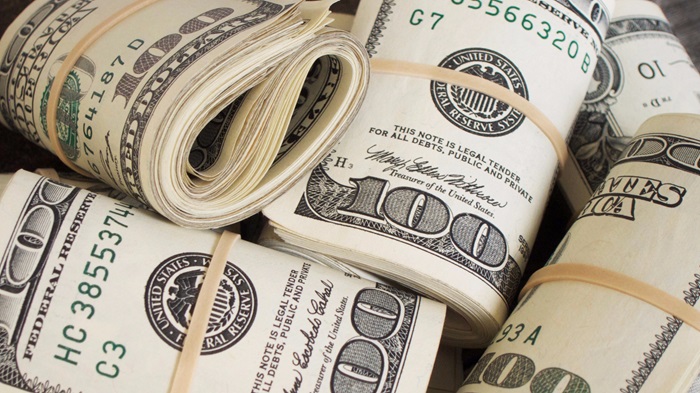 Evangelical churches and ministries saw an increase in giving in 2017, the highest increase since 2014, according to a new report by the Evangelical Council for Financial Accountability.

The 5.9 percent increase in giving to ECFA’s approximately 1,700 member organizations is also higher than the 3.5 percent average increase between 2007–2017.

ECFA President Dan Busby said in a statement released last week that he was “so pleased to see this increased support for Christ-centered churches and ministries.”

“This surge in generosity positions ECFA members to make a greater positive impact for their causes both domestically and internationally,” he added.

ECFA’s findings that evangelical ministries saw a considerable increase in donations from 2016 to 2017 was part of their “State of Giving 2018” report released on Nov. 27. 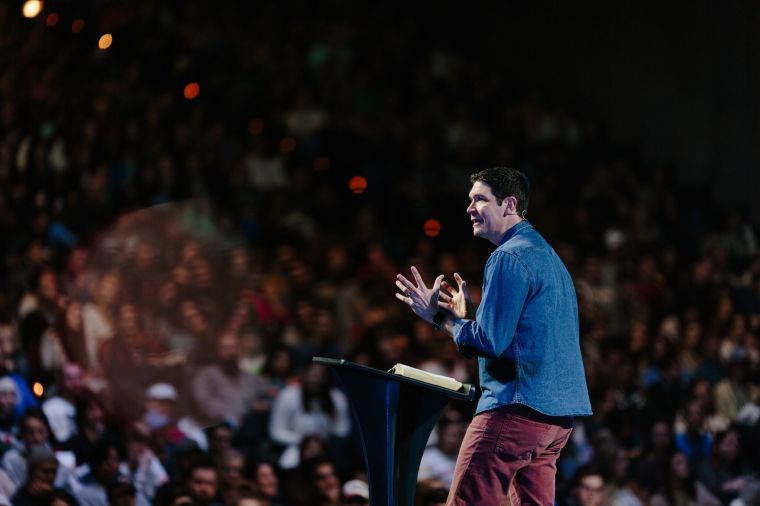 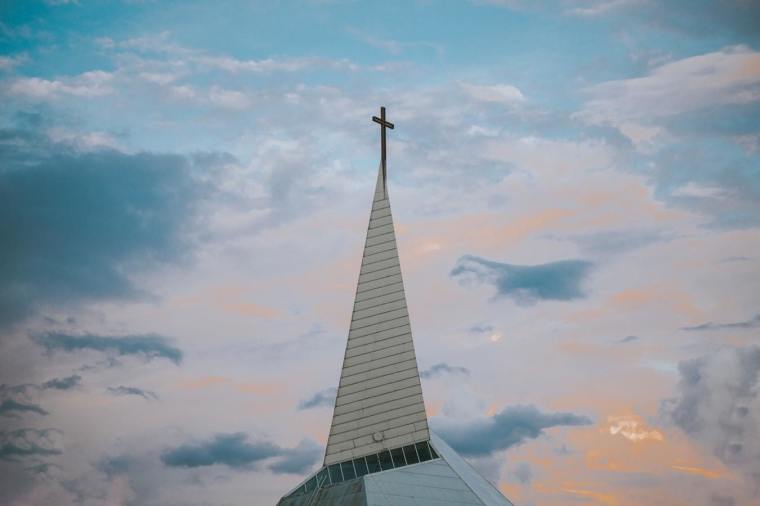 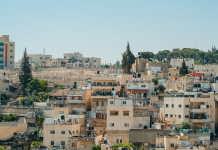 Brian Stiller Shares a Glimpse of Christianity in the Holy Land 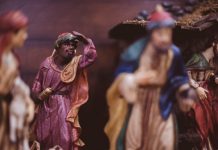 The Frankincense Tree, One of the Magi’s Gifts to Jesus, is in Danger of Extinction