Human dignity and the family occupied much of the Gospel focus of the Southern Baptist Ethics & Religious Liberty Commission during 2018.

The ERLC co-hosted a racial reconciliation conference attended by about 4,000 people on the 50th anniversary of the assassination of civil rights leader Martin Luther King Jr., again co-sponsored Evangelicals for Life (EFL), and addressed the Gospel and the family in its annual national conference. The entity with offices in Nashville and Washington, D.C., also continued its advocacy for religious freedom domestically and internationally.

About 4,000 people attended a two-day conference — “MLK50: Gospel Reflections From the Mountaintop” — in April co-hosted in Memphis, Tenn., by the ERLC and The Gospel Coalition. Speakers called for repentance by white evangelical Christians and a willingness to pay the price needed for racial unity.

The ERLC and Focus on the Family co-hosted EFL for the third consecutive year in Washington, D.C., in sessions urging advocacy for and ministry to women and their unborn children, refugees, orphans, the disabled and others. The ERLC’s Psalm 139 Project helped place ultrasound machines in four pregnancy care centers. The online, pro-life group Stand for Life became an ERLC initiative.

The ERLC’s fifth annual national conference, “The Cross-Shaped Family,” drew an audience of about 950 people for its inaugural visit to the Dallas-Fort Worth area in October. Speakers focused on the Gospel significance of marriage and repentance from sin in the home. 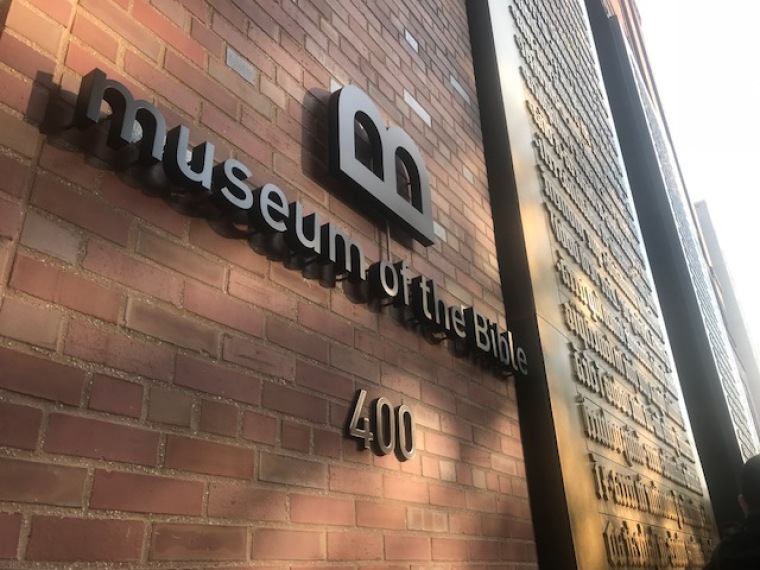 Pennsylvania, South Dakota, and Arizona Considering Bills to Ban Abortions Based on Down Syndrome