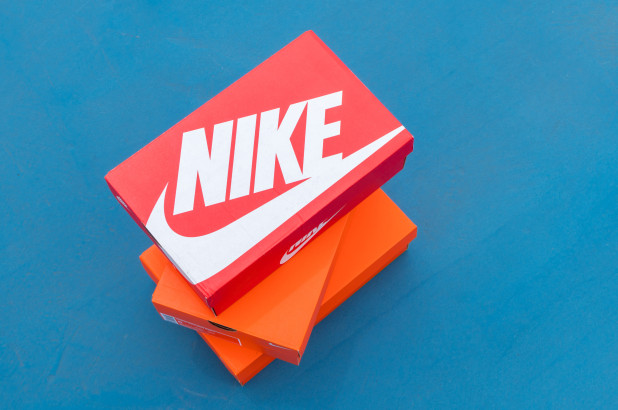 Shares of the sports apparel maker soared 7.2 percent, to close at $72.37 Friday on the heels of a better-than-expected earnings report released Thursday.

Sales rose 10 percent in Nike’s fiscal second quarter ended Nov. 30, despite calls to boycott the company after its controversial decision to feature former San Francisco 49er Colin Kaepernick in its “Just Do It” campaign.

But the move proved to be a wise one as shoppers rushed to buy Nike duds in the days after the campaign was announced.