A California farm that federal health officials traced to the recent E.coli outbreak from romaine lettuce has recalled additional produce “out of an abundance of caution,” the facility announced Thursday.

While none of the recalled products have tested positive for E. coli, and no illnesses associated with these produce items have been reported, the farm said: “Out of an abundance of caution, Adam Bros. Farming, Inc. is initiating this voluntary recall in cooperation with the FDA.”

“The recall was initiated after it was discovered that sediment from a reservoir near where the produce was grown tested positive for E. coli,” the farm explained.

Adams Bros. Farming Inc. added the recalled produce was “grown in particular fields” and does not involve all of its products.

“None of the filtered, treated water has tested positive for E. coli, all E. coli tests returning negative,” Adams Bros. Farming Inc. said, adding the bacteria “may cause a diarrheal illness from which most healthy adults can recover completely within a week. Some people can develop a form of kidney failure called Hemolytic Uremic Syndrome (HUS). HUS is most likely to occur in young children and the elderly. The condition can lead to serious kidney damage and even death.”

While Adams Bros. Farming Inc. has been linked to the food poisoning outbreak from romaine lettuce, federal health officials cautioned that other farms are likely involved in the E. coli outbreak and consumers should continue checking the label before purchasing romaine lettuce. 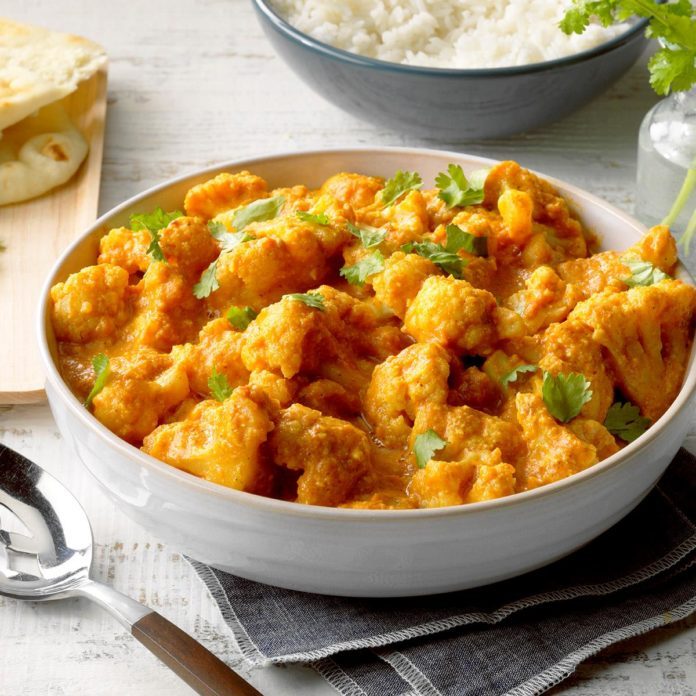 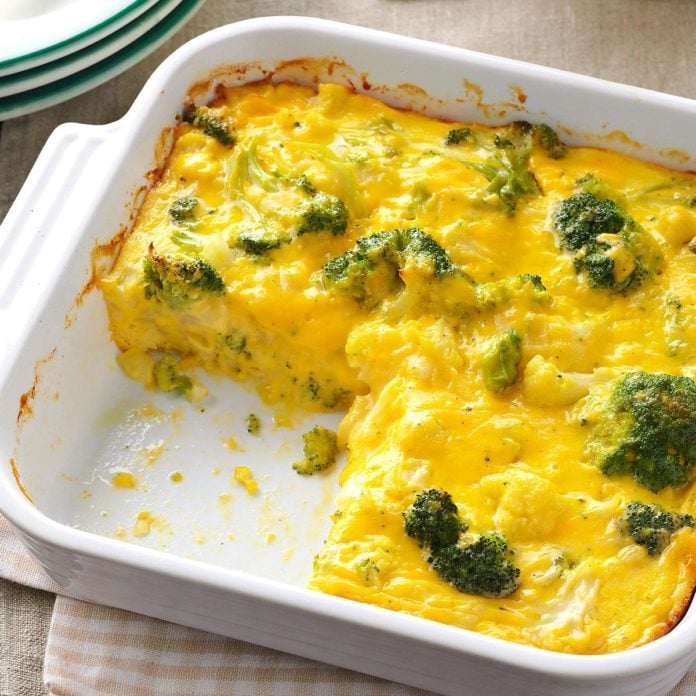 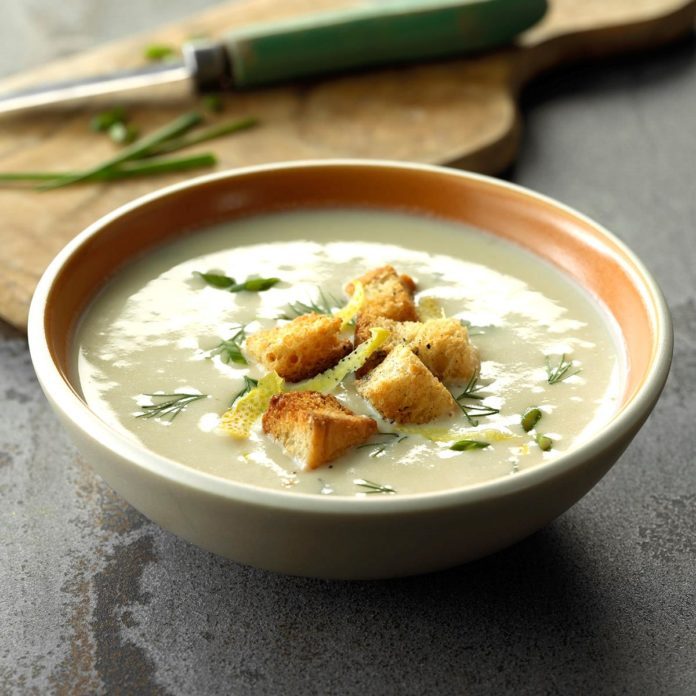