Probably nothing lives to be 100 without struggles along the way. St. Francis Xavier Catholic Church certainly has had its share.

An interstate divided its neighborhood and destroyed its high school. A priest told parishioners the church should close. A sanctuary was designed anticipating the church might fail.

Yet, on Sunday, Dec. 30, the Baton Rouge area’s first black Catholic church will celebrate its centennial with the theme “Through trials and tribulations, by God’s grace, we triumph.”

“Our history has been about survival,” said Niles Haymer, the Parish Council chairman.

For many years, African-American Catholics worshiped at St. Joseph Cathedral and, later, at St. Agnes Catholic Church, which was closer to the predominantly black south Baton Rouge area. Early in the 20th century, a site was chosen at Julia and South 11th streets for a church exclusively for black Catholics, and the first Mass was celebrated on Christmas Day, 1918. The Josephite Fathers of Baltimore, Maryland, sent the Rev. Joseph Dube to be the first priest at St. Francis Xavier. Many parishioners worked to build the brick sanctuary.

Unlike parishes that sprung up as Baton Rouge grew, St. Francis Xavier never received geographic boundaries. A school began in 1920 and flourished along with the church. A high school was added in the mid-1950s. More than 3,000 people were on the church rolls, according to St. Francis Xavier’s written history.

But problems were coming.

When Interstate 10 was built, the planned route went straight through the high school. Only six classes graduated from the high school before it was leveled. Interstate construction vibration damaged the sanctuary.

“The front of the old church was actually 11 feet from the interstate,” said Walter Williams, a former Parish Council chairman. “As a kid, when I was growing up, I never could figure out, ‘Why the heck did they build the church by the interstate,’ not knowing the interstate came through (later).”

I-10 also cut through the heart of the community surrounding St. Francis Xavier, destroying homes and businesses. Attendance declined. As the church reached its 50-year anniversary in 1968, its priest, the Rev. Vincent Keenan, had a discouraging message.

“He stated to us that he had come to close the church and direct the members to become members of St. Agnes Church,” lifelong member Sophia White said. “He said there was a church in a nearby neighborhood and it wasn’t to capacity.

“We always dreamed and talked about building a new church, but he said there was no money available and the parish members were old, and it just didn’t seem feasible. … It didn’t make sense to him.” 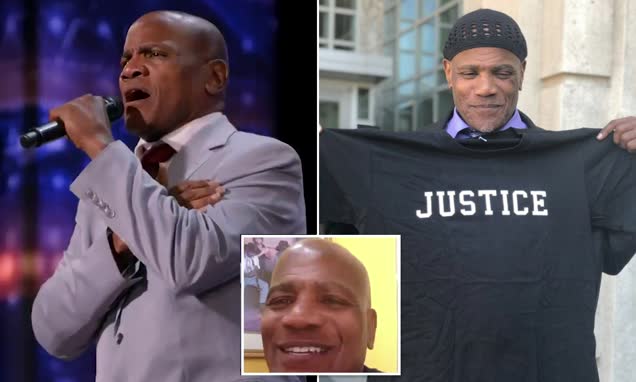 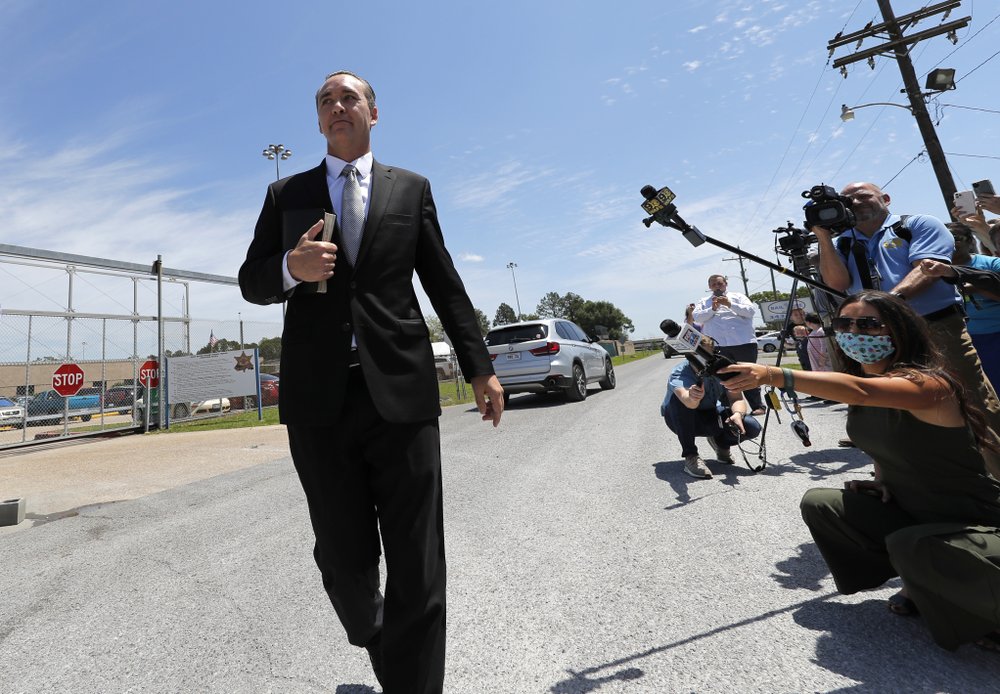