The setting was simple — a barn, some bales of hay and a few animals — much like the story that hundreds in rural Kansas gathered to hear: Jesus was born to be your Savior.

Steve Taylor opened his Bible and read the story of Jesus’ birth. There were no actors portraying the scene or breaking out in song. Instead, a group of children sat at the pastor’s feet captivated with the story from Matthew and Luke. Their older siblings, parents, grandparents and neighbors listened as they sat on hay bales.

The annual One Night at the Stable, hosted by First Southern Baptist Church of Pratt, Kan., transported attendees back to the night 2,000 years ago when Jesus was born in humble surroundings similar to this old draft horse barn.

“There’s kind of a transformation that happens once you pass through the barn door,” Taylor said. “Christmas loses the commercialization, the glitz, the glamor and goes back to the basic and simple. We slow down and smell the smells, hear the sounds and see what Christ experienced the night He was born.

“It just doesn’t get any simpler than that,” the pastor said.

The idea for One Night at the Stable began years ago when Taylor and his family returned from Zimbabwe as missionaries with the International Mission Board to New Mexico. The couple wanted to remind their children that Christmas wasn’t about the commercialized version all around them, so they asked a rancher in the church if they could borrow a stall in his stable for one night. They read the Christmas story as the animals settled into the surrounding stalls for the night.

The next year, the rancher’s family joined the Taylors. The third year, families from the church joined them for the annual Bible reading. The Taylor family brought this tradition with them to Pratt six years ago.

Justin Gates, chairman of the deacons at FSBC-Pratt, thought Taylor was “crazy” when he asked about a barn to host a Christmas event that first year. It was the middle of winter in Kansas and cold.

“When he explained One Night at the Stable, it felt like a perfect fit for our church and surrounding community,” Gates said. “We are mostly agriculture-based and rural. I knew this was something our neighbors and friends would relate to. It’s a neat way to share the Gospel.” 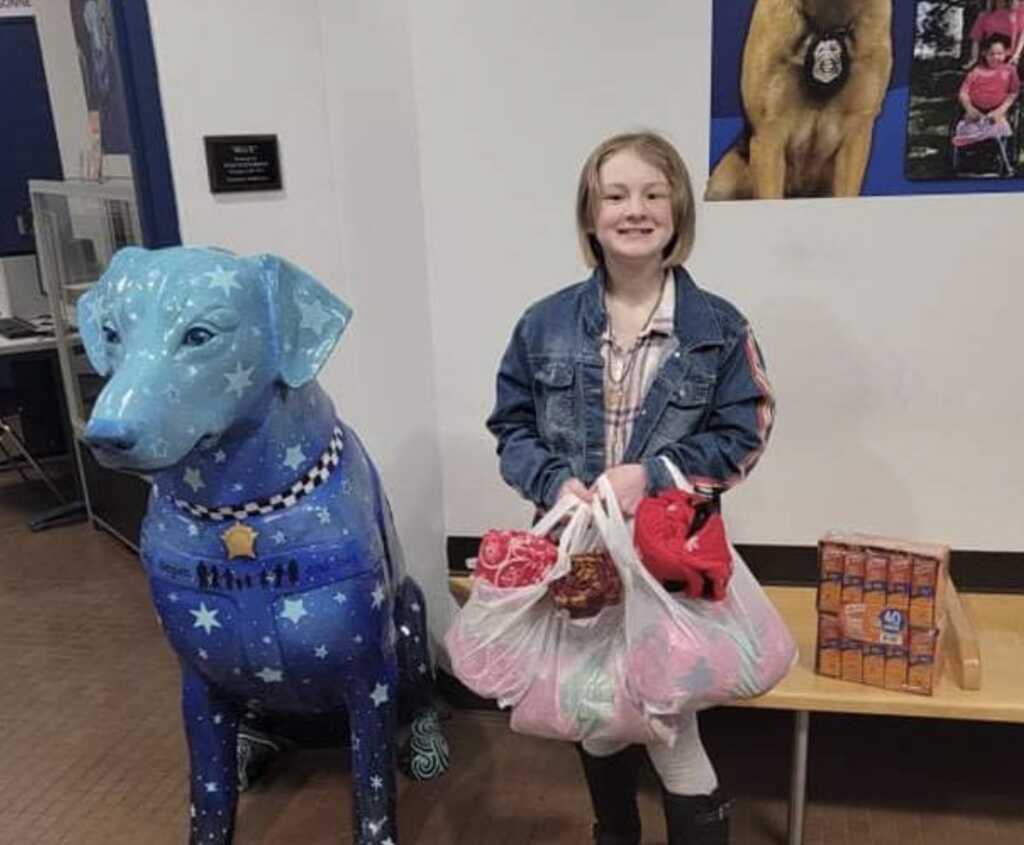