On Monday (Dec. 17), Airbnb, the short-term rental site, sent out a news release in Hebrew claiming the company’s decision to boycott 200 Jewish-owned properties in West Bank settlements “will not be implemented in practice.”

Israel’s tourism ministry, which had argued against the boycott, cheered the announcement.

Turns out that celebration was premature.

Airbnb quickly sent out another news release – this time in English – which contradicted the Hebrew one.

“The reports issued earlier today are inaccurate,” the second statement said. “We are developing the tools needed to implement our policy and that process includes continuing our dialogue with the Government of Israel and other stakeholders.”

The company also expressed its “unequivocal rejection of the BDS movement and communicated its commitment to develop its business in Israel,” where 20,000 rentals are listed. BDS is the acronym for the pro-Palestinian Boycott, Divestment and Sanctions movement. 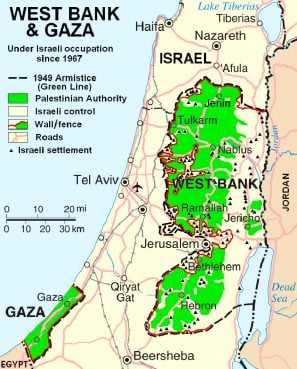 A map of the West Bank and Gaza with
areas of control and Israeli settlements.
Image courtesy of Creative Commons

Activists in the BDS movement have long pressured Airbnb and thousands of other companies not to do business in Israel, which captured the West Bank, East Jerusalem and the Golan Heights in the 1967 Middle East War.

The ban will not apply to more than 20,000 listings in Israel, “including in Jerusalem and Golan Heights,” according to Airbnb’s policy statement on disputed territories.

A spokesman did not reply to questions on why East Jerusalem and the Golan Heights, which are also disputed lands, are not included in the boycott.

Airbnb has said the settlements “are the core” of the Arab-Israeli conflict.

During the month since the company announced it would ban settlement properties, an Israeli Airbnb host from the West Bank filed a lawsuit against the company. Some states in the U.S. have investigated whether the ban violates their anti-boycott laws.

Professor Eugene Kontorovich,  director of international law at the Jerusalem-based Kohelet Policy Forum, said that although Airbnb has not reversed its policy, it hasn’t implemented it, either.

Kontorovich said Airbnb appears alarmed by lawsuits against its policy and concerned about the actions that state governments in the U.S. might take.

The company is “trying to obfuscate and spin until they get past their planned IPO in the spring,” he said.

Unless Airbnb reverses the ban, “they will still face the legal consequences,” said Kontorovich. 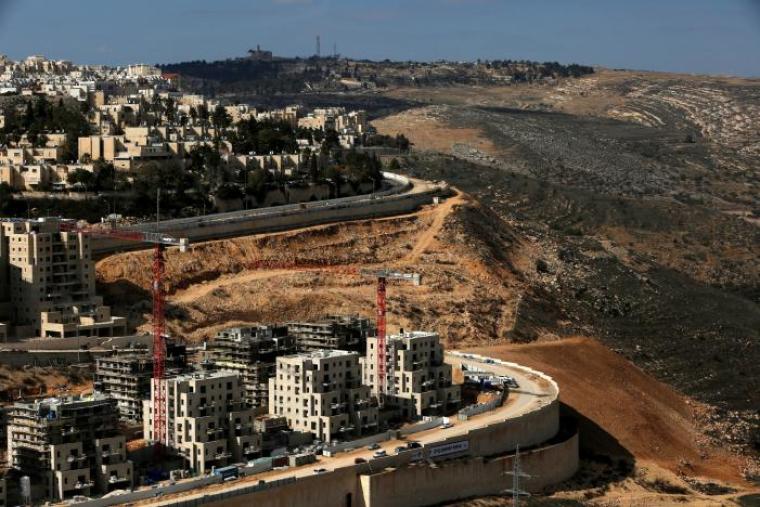 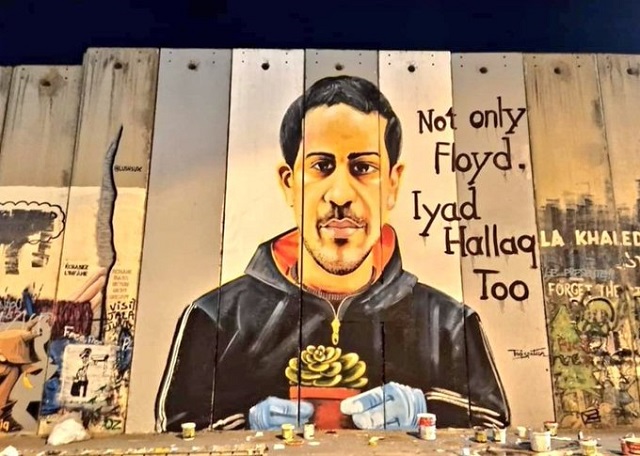 Palestinians Live Under Constant Threat of Death by Police Brutality