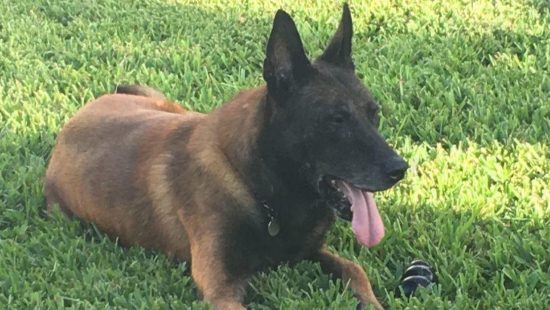 When Hutch retired from the ranks of the Boynton Beach Police Department in 2014, the Belgian Malinois left crime fighting to the department’s other K-9’s and went to live with his police handler, Officer Mark Sohn.

It is with a heavy heart that we announce the passing of our beloved retired K9 Hutch. He served the @cityofboynton from 2007-2014, apprehending more than 200 criminals during his storied career. We love you, Hutch. Rest in peace. https://t.co/WzfY3j7pln

When Hutch died Saturday at the age of 13, the department posted a tribute video on social media that recalled the dog’s storied career — taking part in more the apprehension of more than 200 criminal suspects from 2007 to 2014.

Along with recalling some of the arrests Hutch was involved in, the tribute notes that Sohn and Hutch won first place in the 2012 South Florida Police K9 Competition. 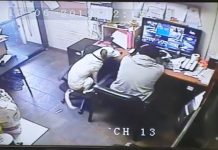 WATCH: Sweet Moment a Dog Rolls a Chair Across the Room So It Can Be Closer to It’s Owner while He Works 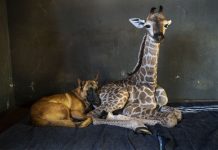 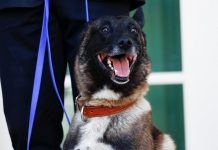 Conan, the Hero Dog in al-Bagdadi Raid, is Honored with Plaque and Medal at White House as President Trump Calls Him ‘The Ultimate Fighter’ 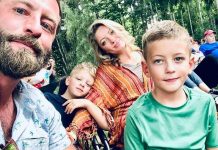 It’s Later Than You Think: Father Writes Heart-Breaking Letter Urging Parents to Put Their Families Before Work After His 8-Year-Old Son Died Suddenly in... 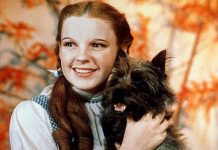 The 10 Best Movie Dogs of All Time