But in addition to the serious subject matter of her speech, Trump also disclosed a few rarely shared personal details of her life as first lady, during a post-speech sit-down Q&A with Bolling, whose teenage son died of an accidental drug overdose in 2017. Among other issues, they covered dinners with her husband, her lack of time, her thoughts on mean tweeting, her criticism of the media, and even her much-mocked Christmas decor, which she stoutly defended.

“I think they look fantastic,” she declared.

Bolling asked her how the media has treated her on the opioid issue and whether she gets enough credit for calling attention to it.

“I would like that they’re focused more on what we’re doing, and what we’ve done and to spread awareness,” she said, according to the pool report. “(The media) would like to portray different stories and focus on unimportant stories.”

She also shared some thoughts on another pillar of her FLOTUS agenda: reducing mean tweeting. She said it’s important to remain “respectful and kind” on social media but “sometimes you need to fight back, I’m sorry,” suggesting she supports President Donald Trump’s famously bullying strategy on Twitter.

About him, she said they try to get together for dinner in the evenings, but “when you’re first lady, you have no free time.” Does she ever make a casserole or anything? She just laughed. “Not really … we can do that maybe in the future when I’m a little less busy,” she said.

And what about the recent mockery on Twitter about her just-revealed White House Christmas decorations (which included a hallway lined with blood-red topiary trees without any ornaments)?

“Everybody has a different taste,” she said. “I think they look fantastic. … In real life, they look even more beautiful.”

Still, Trump, 48, sought to focus most of the attention on advancing her “Be Best” effort to fight opioids, traveling to southwestern Virginia to Liberty University, the private Christian school founded in 1971 by Jerry Falwell, the late Southern Baptist pastor, televangelist and activist in conservative Republican politics.

Trump lamented how the opioid crisis has “truly taken hold of our country,” and how much it has affected the lives of so many people. She called for lifting the “stigma of shame” from addiction and for more public discussion about it so more people can get help.

Wearing a gray pantsuit and black shirt, she took the stage to a standing ovation from an audience of thousands of students, and spoke for nine minutes, starting with a promise that the administration is committed to fighting opioids. 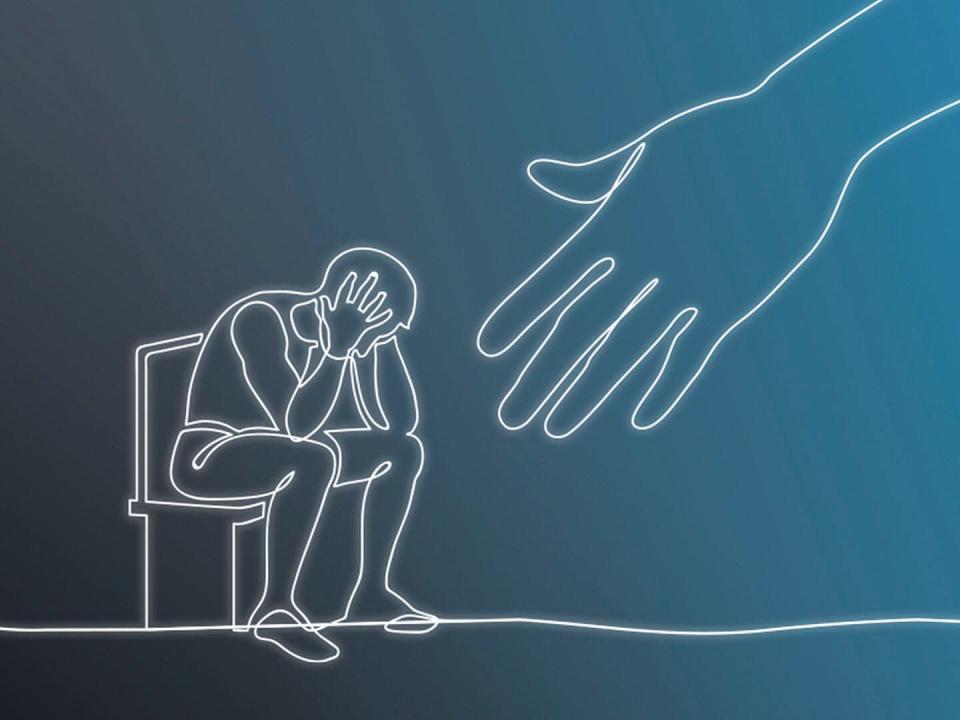 Countess of Carnarvon Shares a Glimpse Inside Downton Abbey’s Highclere Castle in its Holiday Splendour – with 25-foot Christmas Tree Taller than the One...

Over 100,000 Americans Died from Drug Overdoses Within a Year for First Time in U.S. History