A New York federal judge will on Monday hear evidence from critics of a commerce department decision to put a citizenship question on the 2020 US census.

The trial stems from lawsuits brought by a dozen states and big cities, among others. They say the citizenship question will discourage immigrants from participating and dilute political representation and funds for states that tend to vote Democratic.

The trial is proceeding on schedule despite the Trump justice department’s invitation to the supreme court to block it.

He called them remarkable, given that the federal government insists a speedy resolution of lawsuits is necessary because of the need to finalize census preparations.

The justice department insists Furman should decide the case based only on the administrative record rather than evidence gathered by the plaintiffs, which includes the deposition of commerce department officials and others.

Furman said he will allow evidence to be submitted during the trial before he decides whether it is appropriate to consider it when he issues his opinion.

Supreme court justices Neil Gorsuch and Clarence Thomas essentially invited justice department lawyers to request to stop the trial. When the high court ruled that commerce secretary Wilbur Ross did not have to submit to an immediate deposition, Gorsuch wrote a partial dissent. Joined by Thomas, Gorsuch suggested that Furman delay the trial and await further supreme court guidance.

Furman struck back in a written decision giving the trial a green light: “It is the government’s conduct in this case, not the court’s review, that is ‘highly unusual, to say the least’,” he said, highlighting a partial quote from Gorsuch, who had written that the trial would probe the commerce secretary’s “mental processes”.

“This is all highly unusual, to say the least,” Gorsuch said.

Three days after Furman ruled, the justice department returned to the supreme court, seeking to block the trial. The request was met with silence until late on Friday, when the court issued a brief order letting the trial proceed. Gorsuch, Thomas and Samuel Alito said they would have blocked it.

It was not known how the six other justices voted, including newly sworn-in justice Brett Kavanaugh. But five of the six must have agreed to let it take place. 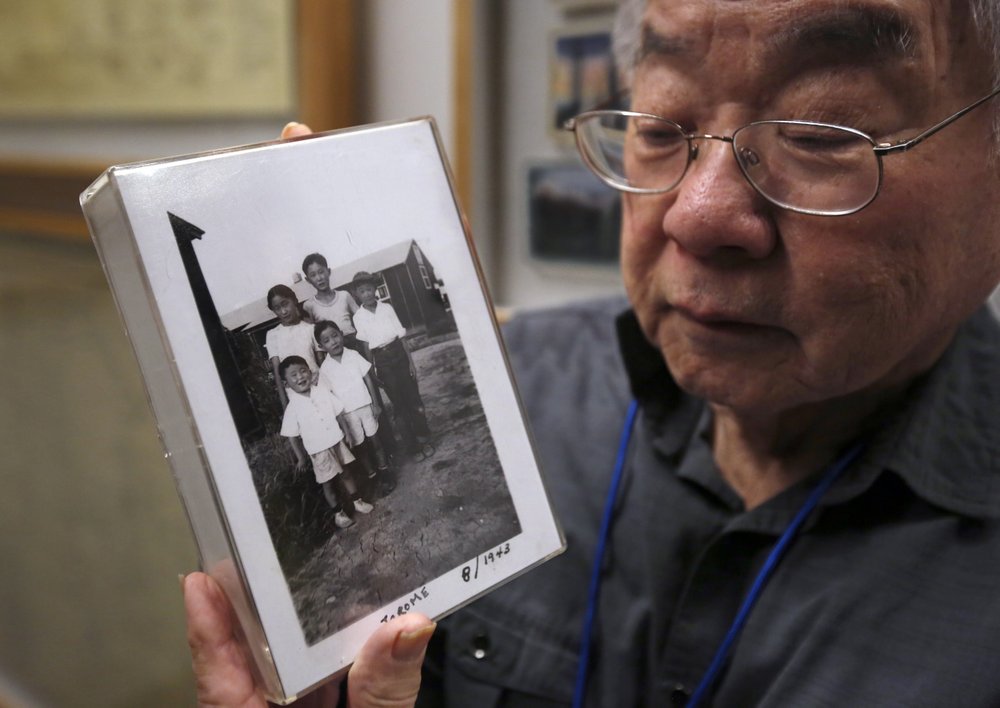