The Latest on the deaths of three Girl Scouts and a mother struck by a pickup truck along rural Wisconsin highway (all times local):

Authorities have identified the three Girl Scouts and a parent killed after they were struck by a pickup truck along a rural Wisconsin highway.

Lake Hallie police say 9-year-old Jayna Kelley and 10-year-old Autum Helgeson, both of Lake Hallie, were killed in the Saturday morning collision. Ten-year-old Haylee Hickle and her 32-year-old mother, Sara Jo Schneider, from the Town of Lafayette, were also killed. Authorities say another 10-year-old Girl Scout who was injured, but not identified, is hospitalized in stable condition.

The victims were picking up trash in the ditches of County Highway P when they were struck Saturday about 11:30 a.m. Police have arrested 21-year-old Colten Treu, of Chippewa Falls. He is jailed on 13 possible charges, including homicide by intoxicated use of a vehicle.

Treu is expected to appear at a bond hearing at 10 a.m. Monday.

Authorities say a 21-year-old driver was intoxicated when he struck and killed three Girl Scouts and a parent and critically injured a fourth girl along a rural Wisconsin road.

Police say the fourth-graders and a mother were collecting trash in Lake Hallie Saturday morning when they were struck by the truck. The driver, Colten Treu, sped away, but later surrendered to authorities.

Chippewa County Sheriff’s Sgt. Robert Jensen says Treu is being held on 13 possible charges, including four counts of homicide by intoxicated use of a vehicle.

Jensen says Treu will have a bond hearing at 10 a.m. Monday. He says Treu does not yet have an attorney.

The girls were members of Troop 3055 in nearby Chippewa Falls.

As a western Wisconsin community grieves the deaths of three Girl Scouts and a parent who were struck by a pickup truck, authorities still haven’t released the names of the victims or a fourth girl who survived.

The girls were fourth-graders and members of Troop 3055 in nearby Chippewa Falls, about 90 miles (145 kilometers) east of Minneapolis.

The 21-year-old driver, Colten Treu of Chippewa Falls, later surrendered. Sokup says he will be charged with four homicide counts. 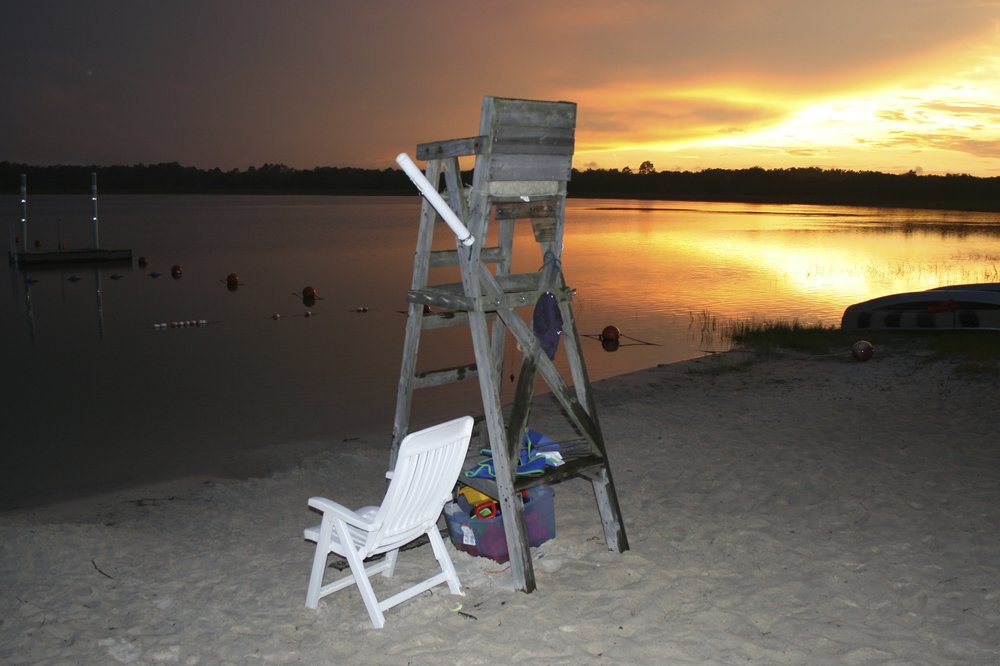