Alavia Khawaja said everything seemed relatively normal as she handed an Airbnb guest the keys to the apartment she shares with her sister. She locked her room up, invited a male friend over as a precaution and left after she gave Leonard Jackson the keys to her apartment on Oct. 11.

When she returned four hours later, she said Jackson was moving the stuff in her apartment around and had broken into her room. He stole $500, threw away all her photos of male friends and ransacked her closet.

“I saw my door was cracked open, the lights were on, my closet had been gone through,” she said. “The cosmetic case where my sister keeps her cash was empty.”

Khawaja said she kicked Jackson out of the apartment in Richardson and immediately contacted Richardson police.

A detective took her statement, but Khawaja said police told her they probably would not be able to arrest Jackson unless he admitted to the theft.

Khawaja turned to Airbnb for help. Someone told her the only way to reach someone who could help her was to fill out a conflict resolution form. If the situation wasn’t independently resolved in three days, Airbnb would step in, they said.

Sgt. Kevin Perlich with Richardson police said on Oct. 17 Jackson was arrested in Dallas on a weapons and drug possession charge. He bonded out shortly after.

Jackson continued to contact Khawaja. He texted her multiple times, asking her to come stay with him or saying he needed a place to stay.

When she didn’t respond, he messaged her through Airbnb, requesting to stay with her again.

Khawaja called the Richardson detective again, who said police had done more digging and discovered Jackson had recently been arrested for harming a child. But he said they probably still wouldn’t be able to do anything unless Jackson admitted to stealing Khawaja’s money.

Airbnb finally responded to Khawaja’s request, but said that it did not cover cash losses and that if she wanted anything more to be done, she’d have to fill out the form again and wait another three days.

Khawaja said a friend suggested trying to obtain a confession from Jackson by texting him. On Oct. 20, she responded to his texts.

“I didn’t want to, but I wasn’t getting help,” she said in an interview. “I texted Leonard and said I would have considered letting him stay if he hadn’t stolen from me. He said, ‘I just got out of jail and want to see you.’”

Khawaja called 911 and told police Jackson was coming to her apartment, but police said they couldn’t send anyone unless he actually showed up. 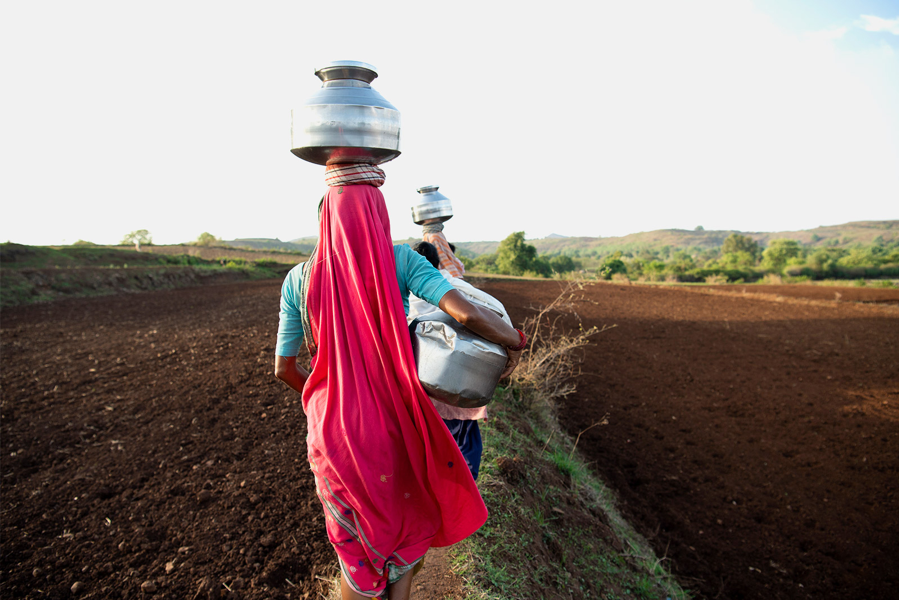