Almost two months after Bexar County (Texas) deputies caught a man having sex with a minor outside a San Antonio strip club, they arrested the man again when a continuing investigation uncovered he had been forcing the girl into prostitution and having her recruit others, officials said.

Eric Taylor, 24, was taken into custody on one charge of continuous trafficking of persons.

He remained silent as he was taken to the magistrate’s office.

Taylor was initially arrested during a prostitution sting at the MGM Cabaret, which deputies believed was a hot spot for prostitution. Deputies found him in his car with a 16-year-old girl who was a runaway from out of town, Salazar said. At the time, authorities believed Taylor’s arrest was unrelated to the prostitution bust.

But investigators continued looking into Taylor. And they kept interviewing the girl, knowing that often victims are willing to open up more over time.

The girl told deputies Taylor would get her work at strip clubs across the state with fictitious documentation. She also said Taylor forced her into prostitution, making $1,000 a day off her, authorities said.

“To make matters even worse, Taylor was inducing her to recruit other young females,” Salazar said.

Detectives believe Taylor pimped out at least 10 women, some of whom are runaways and juveniles. The MGM has been shut down and heavily fined since the prostitution sting. Salazar said his team is not finished investigating that case.

“We’re cautiously optimistic we’re going to make more arrests in this case,” Salazar said. “To anybody else that might find themselves as a codefendant, we’d rather they approach us now as a witness before we come looking for them.”

Anyone with additional information on Taylor or any other instances of human trafficking is asked to call investigators at 210-335-6000. 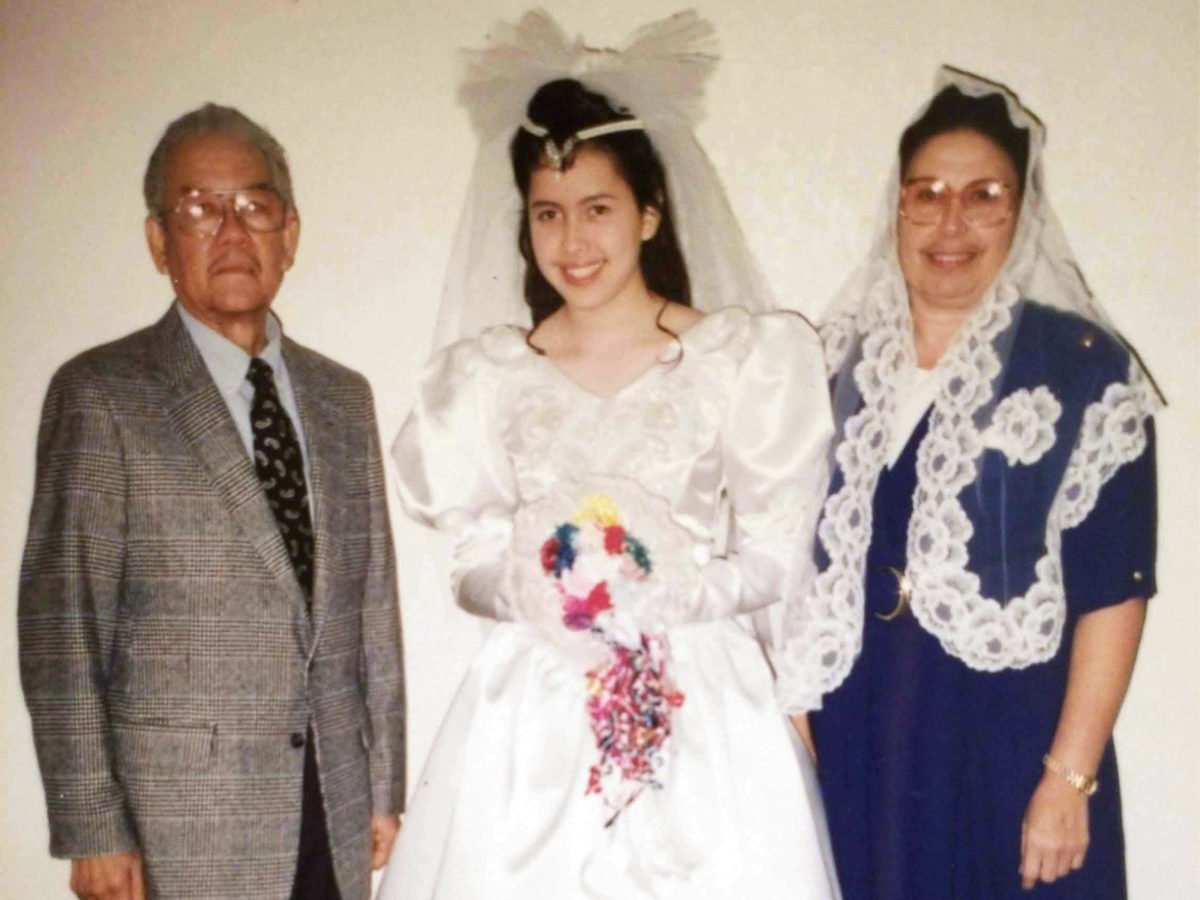