Holidays, including Thanksgiving, are usually times for families to get together, catch up on events that have happened over the past few months, and celebrate collective joys. However, far too often, it is family dysfunction that steals the show during what should be a time of happiness and joy. Such a tale is told in The Thanksgiving Letters, a novella by national bestselling author, Daniel Whyte III, with his wife, Meriqua Whyte.

Alexander Fleming, a prominent lawyer, has a four-year adulterous relationship with Fiona McMillan that results in the birth of a son.

Barbara Fleming, Alexander’s controlling wife, refuses to accept the fact that her children are growing up and does not want to cut the proverbial apron strings especially of her oldest son, Clemen. She maps out the course for his life down to the very girl he is to marry.

Their second son, Art, refusing to get caught in his mother’s web, accepts a football scholarship, and stays away for four years, but returns after finding out about his father’s adulterous affair.

Twin daughters, Cambia and Cassia, bear the brunt of their mother’s disapproval and unloving ways. They stay home and try unsuccessfully to prove their worth.

A series of letters from someone who has already died may be the only thing that can break the lies, dishonesty, and animosity that has ruled this family as they come together for another Thanksgiving.

The Thanksgiving Letters carries the message that honesty in family relations always results in happier holiday get-togethers and happier times all year round. It is available now on Amazon Kindle for $2.99. 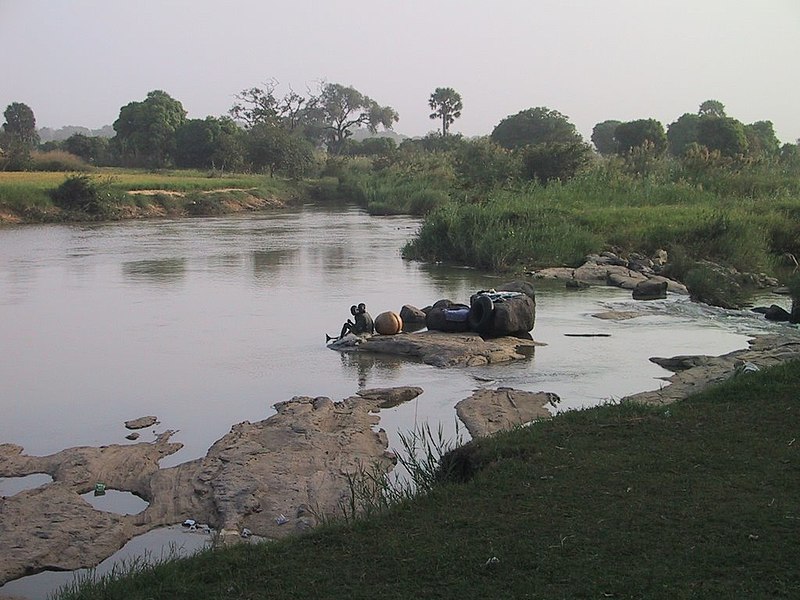 PODCAST: Standing between the living & dead memorial prayer devotional service for coronavirus victims and their families #1 with Daniel Whyte III