President Donald Trump has told advisers that Heather Nauert, the State Department spokeswoman, is his leading choice to become US ambassador to the United Nations and he could offer the post as soon as this week, two sources familiar with his pick told CNN.

If named Nauert, who met with Trump Monday, would leave her role at the State Department to take over from Nikki Haley, who surprised White House officials last month when she announced her decision to step down at the end of the year.

People close to the President cautioned that his pick is not final until it is formally announced. The White House declined to comment on the matter. Nauert has been keeping a low profile this week after meeting with Trump on Monday. Two of her daily briefings have been conducted by her deputy.

Speaking at the White House on Thursday, Trump confirmed that Nauert is “under very serious consideration” to become the next US ambassador to the UN.

“We’ll probably make a decision next week,” Trump said in his remarks. “We have a lot of people that want the job and they’re a lot of really great people.”

Trump has eyed several people to replace Haley, including Ric Grennell, the US ambassador to Germany; Jamie McCourt, the US envoy in Paris; and Kelly Craft, the ambassador in Canada. One person initially considered a leading contender, former deputy national security adviser Dina Powell, withdrew from consideration early in the process. Trump has repeatedly told aides he wanted a woman to fill the role.

Nauert, who came to government from Fox News, served as State Department spokesman for both Rex Tillerson and Mike Pompeo but has enjoyed a closer relationship with Trump’s second secretary of state than she did Tillerson, who was privately skeptical of her close ties with the West Wing. 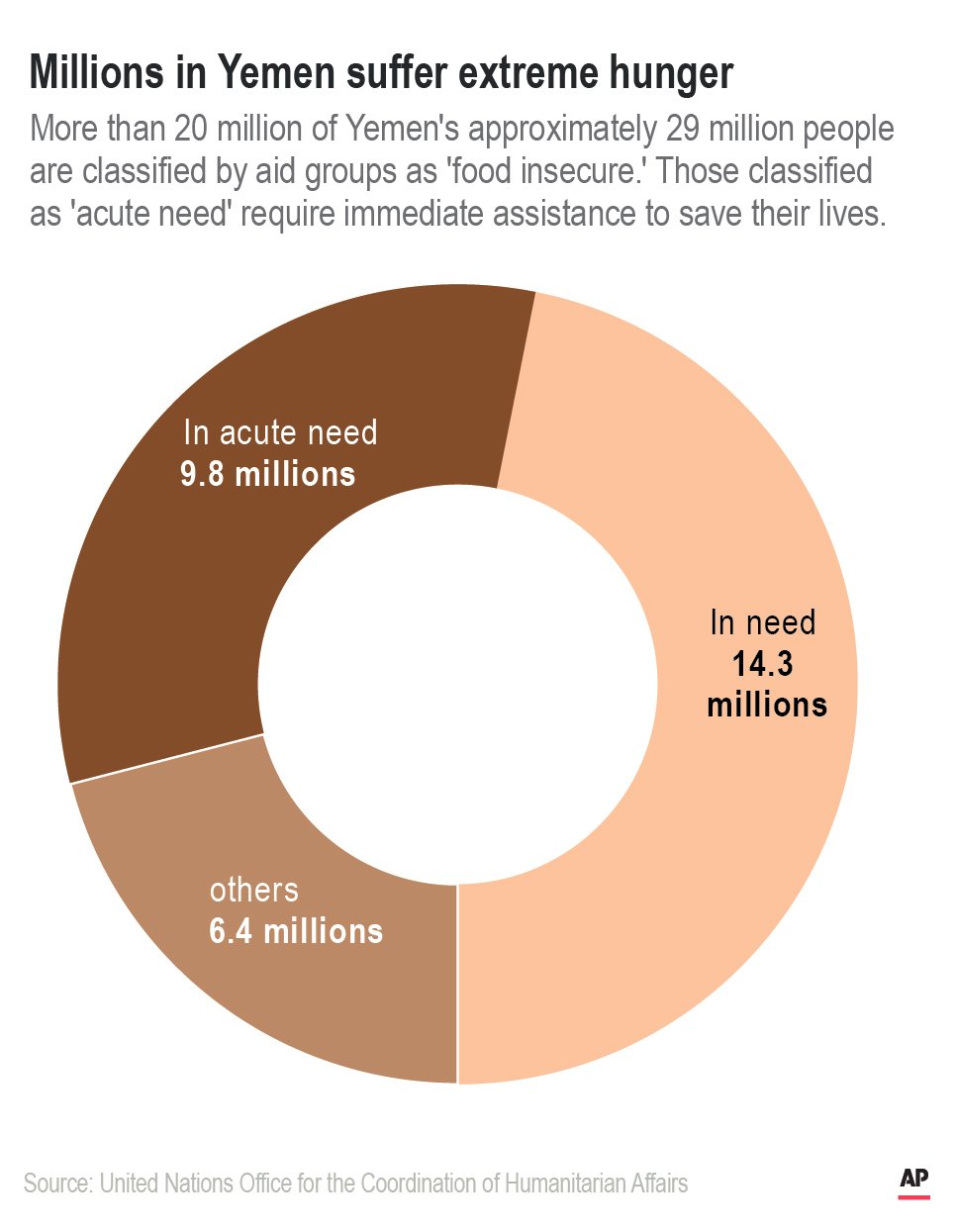