Mexican drug lord Héctor Beltrán Leyva has died of a heart attack in a hospital to which he was transferred from jail, government officials said.

Beltrán Leyva, 56, was one of four brothers who led the drug cartel of the same name which was known for its deadly rivalry with the Sinaloa cartel led by Joaquín “El Chapo” Guzmán.

Héctor Beltrán Leyva, the last of the brothers to head the cartel, was arrested in October 2014.

He had been posing as an art dealer.

Family business
Prison officials said they transferred Beltrán Leyva from his cell at a maximum security jail to a hospital in the nearby city of Toluca as soon as they noticed he was suffering from chest pains.

He was facing charges of trafficking marijuana, heroin, cocaine and methamphetamines.

He took over the leadership of the Beltrán Leyva cartel after his brother Arturo was killed in a shootout with Mexican police in 2009. Two other brothers, Alfredo and Carlos, are in jail. 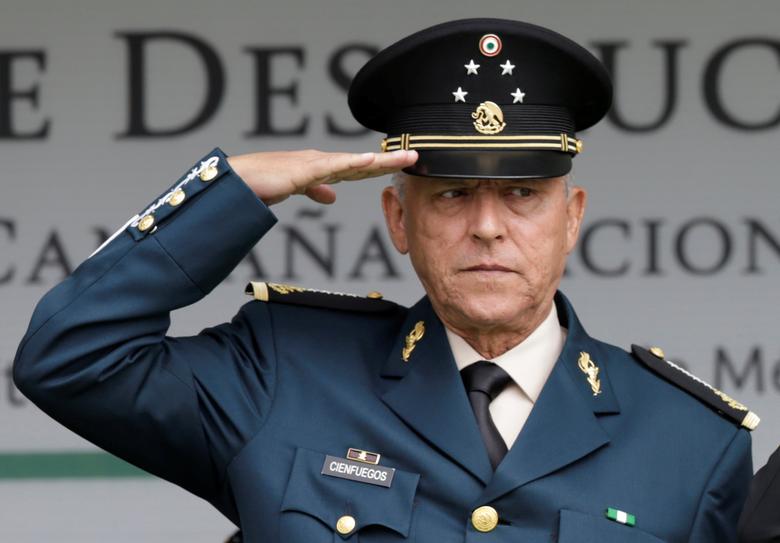 Woman in Japan Tests Positive for Coronavirus Again After ‘Recovery’