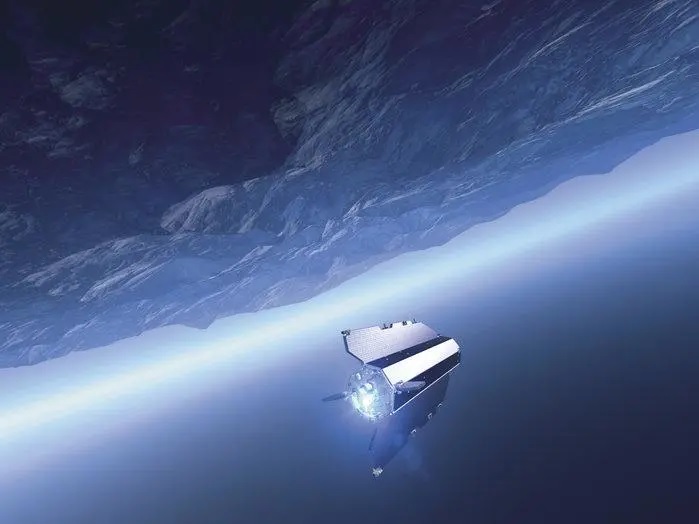 Scientists have discovered the remnants of ancient lost continents hidden deep beneath Antarctica’s ice. Using the European Space Agency’s gravity mapping satellite, researchers were able to peer beneath the ice to map out the terrain below.

The findings, published in Scientific Reports, reveal a long-lost landscape littered with cratons—large, stable blocks of the Earth’s crust that are remnants of ancient continents. They are part of the lithosphere—which consists of the crust and upper mantle—and are generally found in the center of modern continental plates. Studying these features allow researchers to understand the history of the Earth—and its future.

The ESA’s Gravity Field and steady-state Ocean Circulation Explorer (GOCE) satellite was launched in 2009 to measure the pull of Earth’s gravity. However, during its last year of operation, it was flown at an altitude of just 158 miles—meaning it could take extremely accurate measurements of localized gravity gradients. Using this data, the team was able to build up a patchwork 3D image of the lithosphere beneath Antarctica—including the cratons.

“Cratons are the ancient parts of the lithosphere and form the oldest cores of the continents. Understanding their structure and longevity hold key answers to unveil Earth’s early history and how the solid Earth affects Earth evolution, linking ultimately to climate and the future of the Earth,” Jörg Ebbing, from Kiel University, in Germany, told Newsweek. “Antarctica is in many respects still a blank spot, and despite new seismological results, we did not expect to see that the ancient part of East Antarctica is so heterogeneous.”

He said with seismological research, it is easy to observe the difference between East and West Antarctica. “Our data seem to suggest that East Antarctica is not one craton but an amalgamation of cratonic parts,” Ebbing noted. “This observation leads back to the breakup of the supercontinent Gondwana and the link of Antarctica to the surrounding continents.”

Michael Strahan is Going to Space on Next Blue Origin Flight

Jeff Goldblum Shares Why  he Eliminated Caffeine From His Diet