A detailed report by a human rights agency has revealed that shocking levels of sexual abuse against women in North Korea are so common that they are considered the norm.

Oh Jung-hee, one of several women to escape the North Korean regime who spoke with Human Rights Watch, said that she was coerced into sexual acts or intercourse by guards at the marketplace she worked at on many occasions.

“I was a victim many times … On the days they felt like it, market guards or police officials could ask me to follow them to an empty room outside the market, or some other place they’d pick,” she said.

“What can we do? They consider us [sex] toys … We [women] are at the mercy of men. Now, women cannot survive without having men with power near them.”

Park Young Hee, a former farmer in her 40s, said that she was captured by secret police and put in the pre-trial detention facility near Musan city in North Hamgyong after attempting to flee to China in 2011.

During detention she was repeatedly sexually abused, she says.

“My life was in his hands, so I did everything he wanted and told him everything he asked. How could I do anything else? … Everything we do in North Korea can be considered illegal, so everything can depend on the perception or attitude of who is looking into your life,” the victim explained.

As many as 54 North Koreans who fled the country after 2011 spoke with HRW in the report, explaining how government officials regularly picked women and forced them into sex. Any kind of refusal would risk further sexual violence, beatings, forced labor, and other mistreatment. 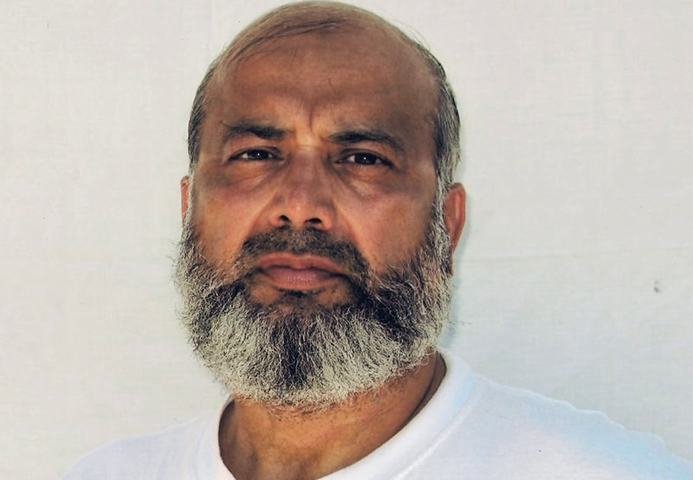 Biden’s win means the release of some Guantanamo prisoners