Harvey Weinstein has been accused of sexually assaulting a minor in an amended class action complaint filed Wednesday in New York.

The fallen movie mogul vehemently denied the accusation, brought forth by an anonymous woman who said she was repeatedly attacked from 2002 to 2011, beginning when she was 16 and an aspiring model trying to make it in New York.

The accusations fall largely in line with dozens of others made against Weinstein, including intimidation, unwanted touching and pressure to perform sexual favors in exchange for business opportunities in Hollywood.

The young woman, a Polish model, said Weinstein arranged a business lunch for the two of them, which wound up being a private visit to his SoHo apartment where he encouraged her to remove her clothes and massage his genitals. 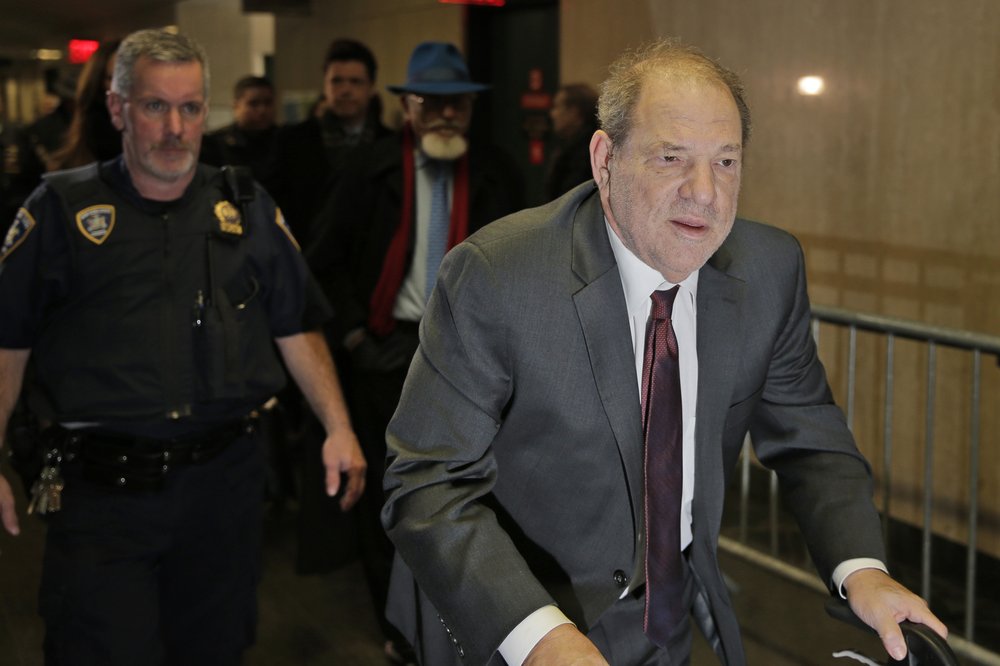