Prominent evangelical leader the Rev. Franklin Graham has reiterated his support for President Donald Trump, explaining in recent comments that the commander-in-chief “defends the faith.”

In a recent interview with Axios on HBO, excerpts of which were posted online on Sunday, the head of the Billy Graham Evangelistic Association talked about various topics including President Trump.

“Now people say ‘Well Frank but how can you defend him, when he’s lived such a sordid life?’ I never said he was the best example of the Christian faith,” said Graham. “He defends the faith. And I appreciate that very much.”

“Trump has admitted his faults and has apologized to his wife and his daughter for things he has done and said. And he has to stand before God for those things.”

Graham also rejected concerns that American Christianity, including evangelicalism, was becoming too closely associated with the Republican Party.

Graham has periodically been criticized, sometimes even by fellow social conservatives, for his strong support of Trump, even amid revelations of moral failings on the president’s part. 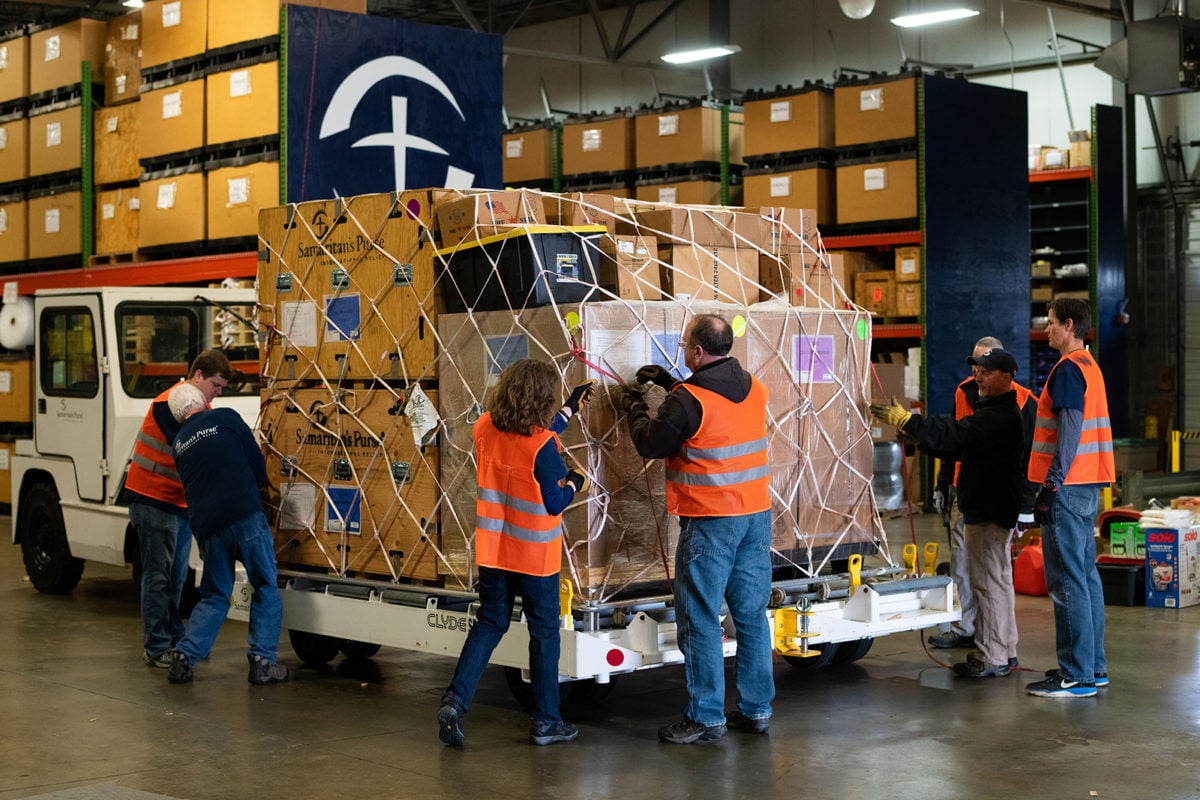 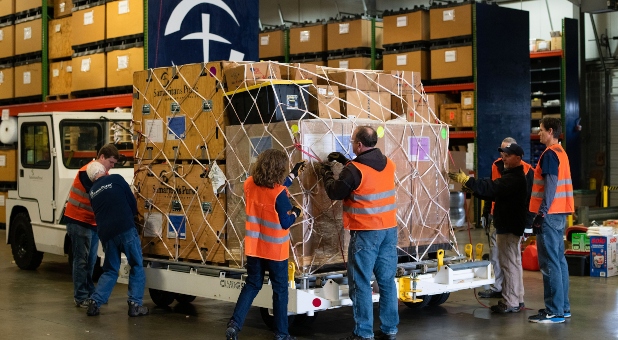