A Christian scouting group formed in response to the Boy Scouts of America’s stance on LGBT leaders and members has reported an increased interest after the Girl Scouts filed a lawsuit against the BSA for its gender-neural policy.

Last week, the Girl Scouts of the United States of America filed a federal trademark lawsuit against the Boy Scouts over the latter group’s gender-neutral rebranding campaign to start admitting girls.

“Since BSA’s announcement that it would admit girls to its core programs, GSUSA’s fears about the damage that would be caused to its trademarks and the mission those trademarks symbolize have been realized,” the complaint says in part, according to Bloomberg.

“Throughout the country, families, schools and communities have been told that GSUSA and BSA have merged, or even that GSUSA no longer exists. Parents interested in signing up for Girl Scouts programs have instead mistakenly signed up for the new girls’ programs offered by BSA.”

Trail Life USA CEO Mark Hancock explained to The Christian Post on Thursday that the lawsuit has generated more interest in his scouting organization.

Officially launched on new year’s day 2014 and based in Orlando, Florida, Trail Life USA continues to add to their number of local troops and overall membership. 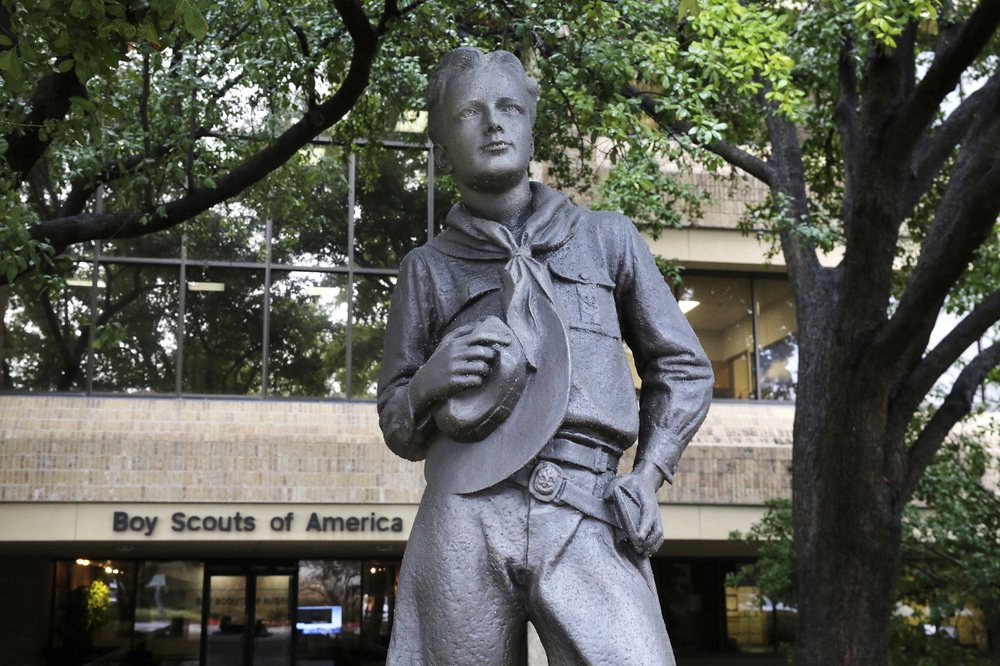 Mormons to Pull 400,000 Youths Out of Struggling Boy Scouts

Dennis Prager Slams the Left, Especially LGBT Groups, for ‘Loathing All Things Good’ and ‘Destroying Everything It Touches’ Even the Salvation Army

Mat Staver Responds to Franklin Graham: Chick-fil-A is Now Funding and Supporting the Pro-LGBT Covenant House International, Proving They Have Surrendered to the LGBT...