President Donald Trump openly mocked Dr. Christine Blasey Ford, the woman who testified last week that she was sexually assaulted by his Supreme Court nominee Brett Kavanaugh, during a rally in Mississippi on Tuesday night. As the crowd of supporters cheered, the president imitated Ford saying “I don’t remember” or “I don’t know” about various details related to the alleged attack. “But I had one beer, that’s the only thing I remember,” he added. It was a sharp contrast to the way Trump described her testimony less than a week ago. “I thought her testimony was very compelling, and she looks like a very fine woman to me,” Trump said at the time, calling her a “very credible witness.” 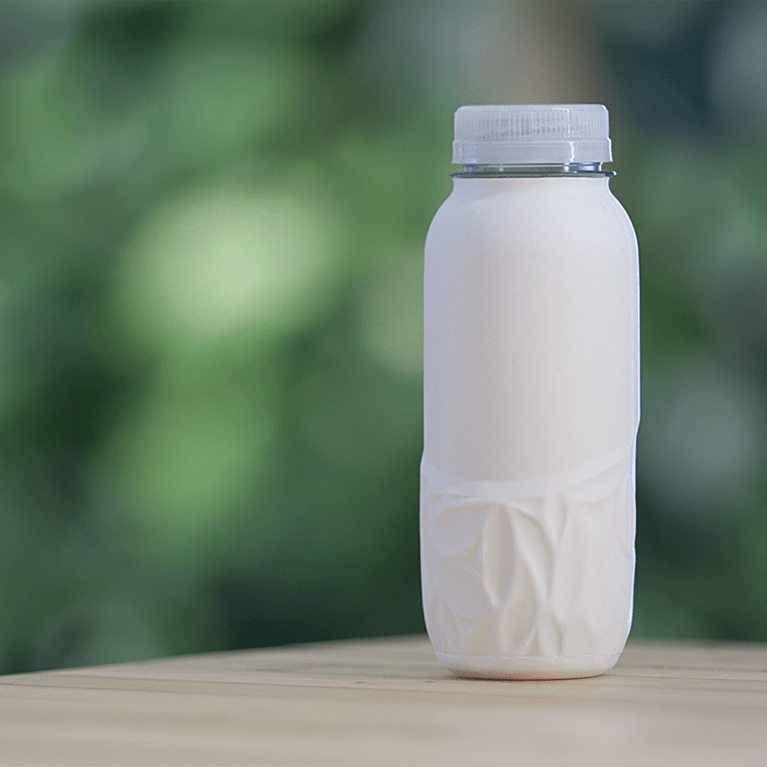