An upcoming Stephen Baldwin movie based on the life of an Australian missionary martyred in India in 1999 is slated for release in early 2019.

Titled “The Least of These,” the plot centers on the life of Graham Staines, who along with his two sons was killed in India while ministering to lepers.

Skypass Entertainment, which is overseeing production of the film, announced on Friday that the film will be released early next year to mark 20 years since Staines’ martyrdom.

Victor Abraham, head of Skypass and the executive producer for the film, said in a statement released last week that the movie “beautifully illustrates the power of love, hope and forgiveness to overcome hate.”

“It is the very edict of the commandment to love your neighbor as you love yourself,” he added.

Originally titled “Staines,” the film was shot on location near Hyderabad and told the story of the missionary through the perspective of a fictional young journalist named Manav Banerjee.

“When speculation mounts that Graham Staines (Stephen Baldwin) is illegally proselytizing leprosy patients, Manav agrees to investigate undercover for the newspaper,” Skypass says about the film. 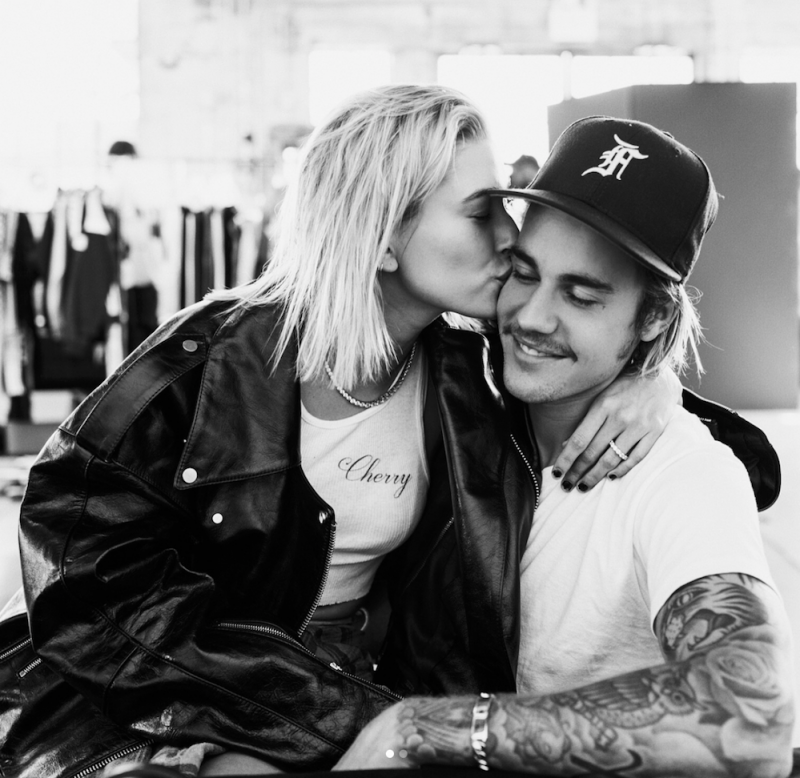