EXCLUSIVE: It’s true: After weeks of speculation, we can confirm that Tip “T.I.” Harris and Tameka “Tiny” Harris are set for a follow-up series to their VH1 reality hit, T.I. & Tiny: The Family Hustle. The new show, T.I. & Tiny: Friends & Family Hustle, will premiere October 22 on VH1. Watch the first promo above.

T.I. & Tiny: The Family Hustle was a legacy show for VH1, running for six seasons and becoming the first VH1 series to hit the 100-episode milestone.

“They are the lovable first family of VH1,” the network’s head of unscripted programming Nina Diaz said of the Harrises in May 2017 when the series’ highly rated final season, which drew 2.2 million viewers, was coming to a close. Asked back then whether there may be a follow-up or spin-off series in the future, Diaz sounded optimistic. “We want to continue to be in business with Tameka and Tip,” she told Deadline. “We love them, and we love all of the kids. We love what they have shared and what they stand for and we would love to continue to see what evolves and develops.”

T.I. & Tiny: The Family Hustle ended after Tameka Harris filed for divorce. She and T.I. since have reconciled, and the new stage in their relationship will be reflected on the new show.

T.I. & Tiny: Friends & Family Hustle will showcase everything from complicated marriages and young love to health scares and past baggage to Tip and Tiny working to keep their family together.

As they are returning to reality TV, the hip-hop family brings with them some other Atlanta stars, including Monica Brown, Letoya Luckett and Antonia “Toya” Wright with her daughter Reginae Carter. This group of loyal friends will support one another as they navigate the complex terrain of juggling family while building their empires.

Here is more information on the new cast additions:

Multi-platinum, Grammy-winning artist balancing marriage and motherhood while returning to the studio for the first time to create new music 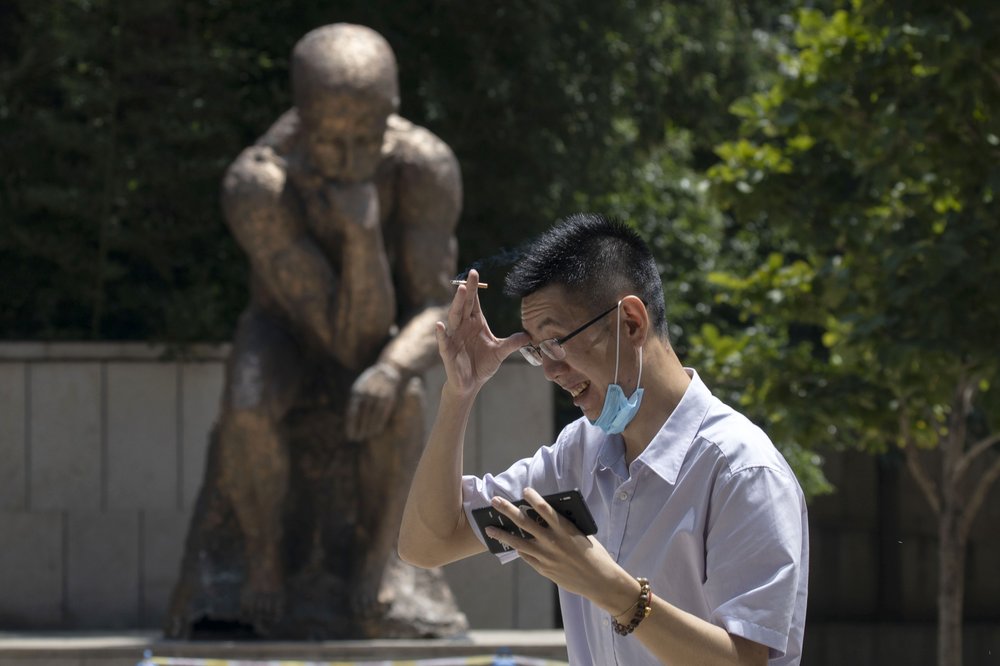 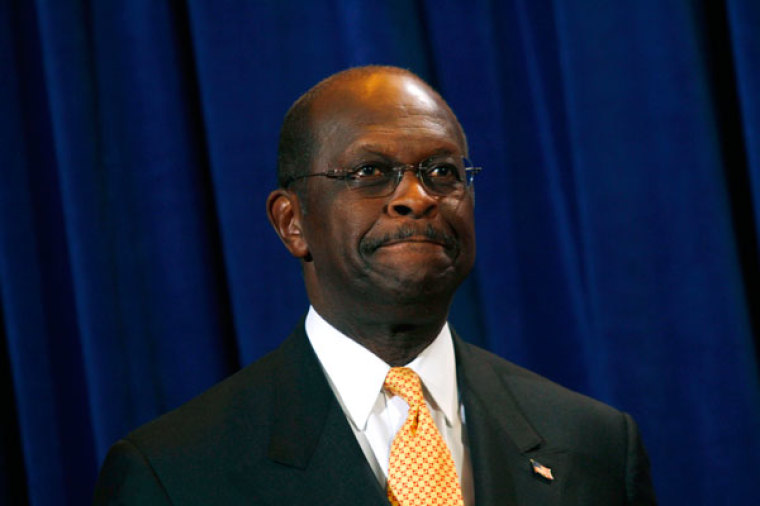