Snapchat is back online and working for users after the social media app confirmed it had ‘patched things up’.

There were reports the platform – which lets people send pictures that self-delete after a few seconds – stopped working for some users just before 8pm last night.

However the app’s Twitter page confirmed it was back online and working.

In a tweet, they said: ‘We have patched things up and resolved the issue. Please let us know if you are still having trouble sending Chats and Snaps. Thanks for your patience!’

Snapchat – which has around 190 million daily users – is believed to have stopped working for some users.

The app’s Twitter profile confirmed the outage, tweeting: ‘Some Snapchatters are having trouble sending Chats and Snaps.

‘We are looking into it and working on a fix!’

Millions of users had to go without sharing Friday night antics with friends on the app until the problem was fixed at 9.30pm.

Some sent angry tweets about the crash, with one saying: ‘You can always count on twitter to find out if it’s not just your phone acting up with snap #snapchatdown’.

Maribel said: ‘How many times will Snapchat go down?’ Seline said: ‘Who else’s snapchat is down?’

The social media giant has not revealed why the app was down this evening, Snapchat generated revenues of £630million last year.

But Snapchat Support later confirmed that the problem had been fixed and thanked social media users for their patience. 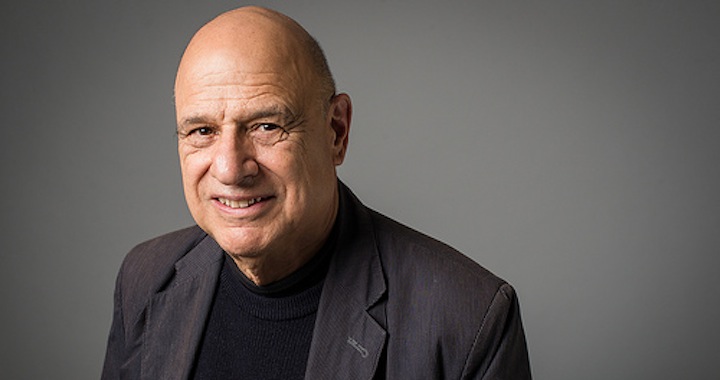 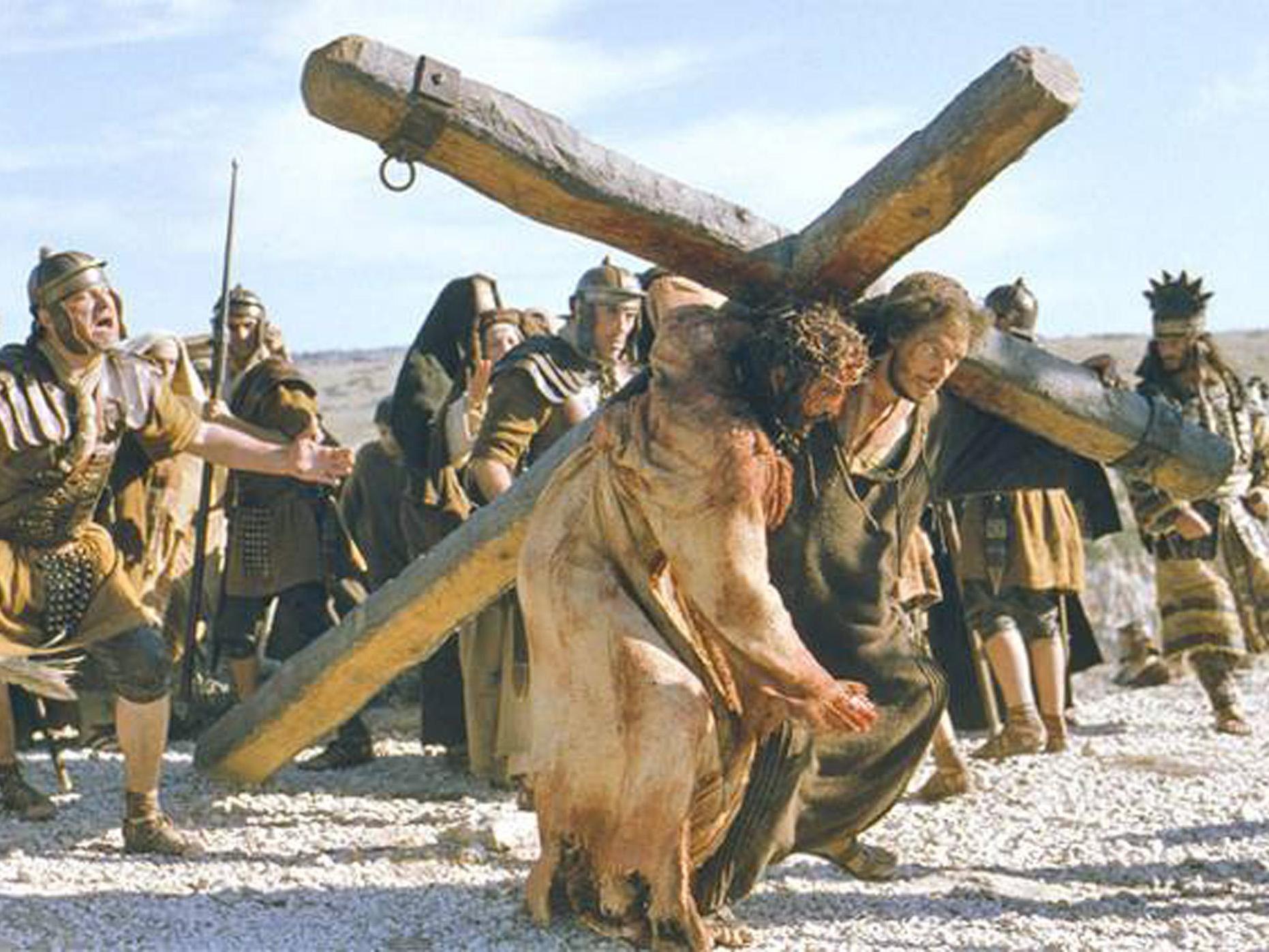