As previously reported, the 41-year-old was arrested in Southern California this month after he was seen driving with his 2-year-old son on his lap. Witnesses said the toddler was steering the wheel right before the vehicle ran into a parked car. Though no one was injured in the incident, police arrested the actor for driving with a .25 blood alcohol level—three times the legal limit. His son was turned over to Linda Hall, the child’s mother and Hall’s wife, at the scene of the crash. The actor was eventually released on a $100,000 bond.

On Wednesday, TMZ reported that the Burbank Police Department has formally charged Hall with felony child abuse and DUI. According to the outlet, Hall is now facing up to six years and six months in prison.

Djulian and his other three children remain in Linda’s custody.

In addition to Ray Donovan, Hall has appeared in TV series such as Criminal Minds, Suits, The Game, and Royal Pains. He was also expected to appear in the 2019 thriller All the Way With You alongside Regina Hall.

Stay tuned as more information about his case become available. 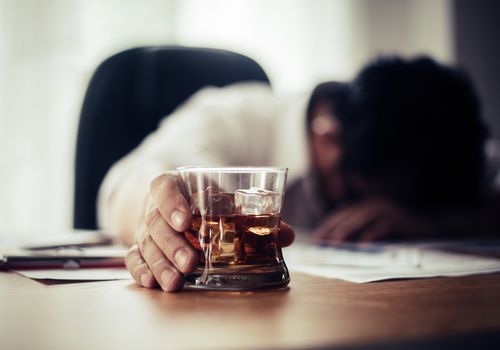 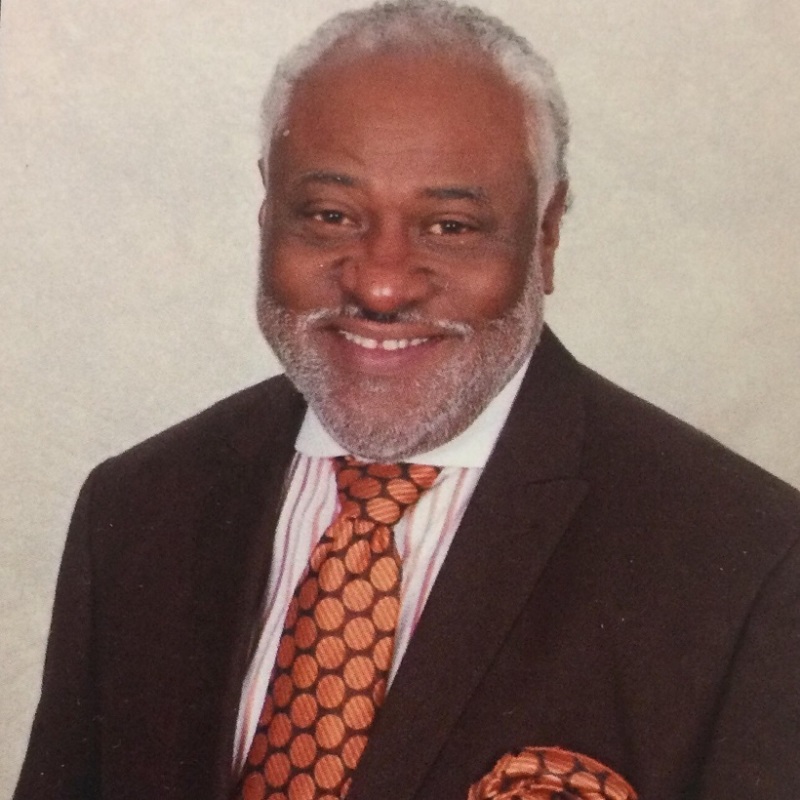 It is revealed ‘SoHo Karen’ Miya Ponsetto, 22, was ‘arrested for refusing to leave a five-star Beverly Hills hotel while drunk with her mom’...