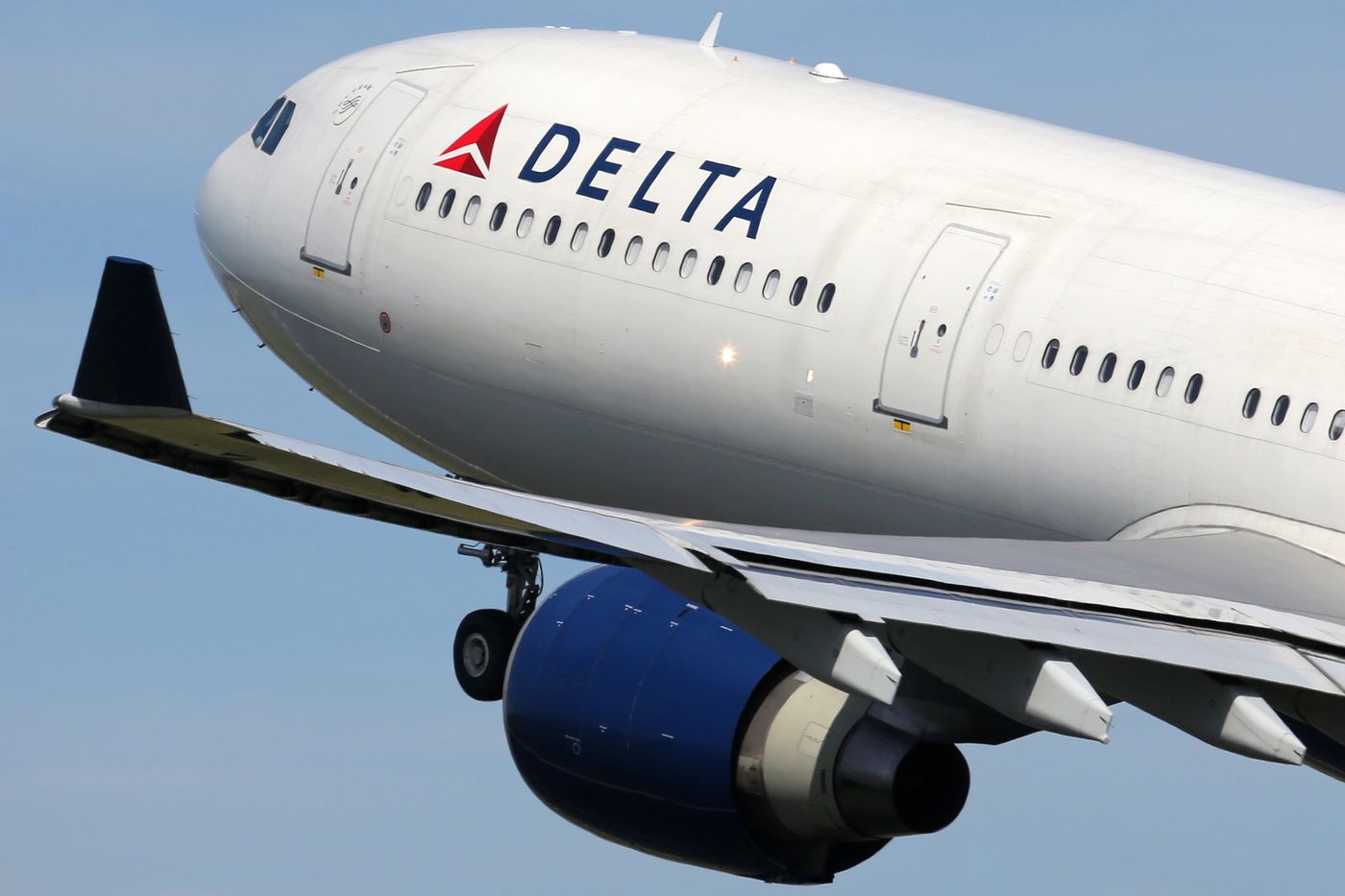 A passenger on a Delta Air Lines flight was declared dead on Monday evening after the flight returned to Detroit for a medical emergency.

Delta flight 583 took off from Detroit Metropolitan Airport for Shanghai at 4:35 p.m. At around 7:15, a “medical emergency was declared,” according to a Delta spokesperson. The crew made the decision to return to Detroit, landing at 10:35 p.m.

“The aircraft landed without incident and the passenger in question was removed,” the spokesperson said. The passenger was then declared dead by airport medical staff.