Just two months after San Francisco unveiled plans for a ‘poop patrol’ to clean up the city, a new report has found that the wealthy tech hub’s streets are as filthy as ever.

Just a 15 minute walk from the headquarters of Twitter and Uber, lies heroin needle and excrement-strewn Hyde Street.

The area, known as Tenderloin, is notorious in San Francisco, with an open-air narcotics market by day and the slumped bodies of drug users at night as locals blame the ever-growing homeless population.

‘Some parts of the Tenderloin, you’re walking, and you smell it and you have to hold your breath,’ Yolanda Warren, a receptionist who works around the corner from Hyde Street, said.

A New York Times report claims Hyde Street is the ‘dirtiest block in the city.’

The City by the Bay has launched repeated efforts to address it’s trash and safety issues which have begun to impact on tourism.

In August, San Francisco set aside funding for six full-time staff to pound the city’s streets keeping the sidewalks free of feces.

The poop problem is very real with the city’s 311 service dealing with more than 15,000 calls so far this year.

‘What we are trying to do is be proactive. So we’ll have a crew that will roam around looking for locations,’ San Francisco Public Works Director Mohammed Nuru told KGO. ‘We actually have data for neighborhoods where we get frequent calls.’

‘I’ve had to deal with it myself in front of my home and it’s not a pleasant feeling,’ she told KGO. ‘I want to change San Francisco for the better. I want to clean up the city.

‘We have the data that shows where most of the complaints are for poop clean up,’ Breed told KTVU. ‘So, the goal is to make sure we have a dedicated team and they are focusing on those particular areas where we know it’s most problematic.’

The city receives about 65 complaints a day about feces on sidewalks, a number that has increased in the past year.

Much of it comes from dogs whose owners don’t clean up after them, but also from homeless people who simply relieve themselves on the street.

Out of the 7,499 homeless people recorded last year, about 58 percent, or 4,353 people, were marked as unsheltered. The other 3,146 were designated sheltered.

One resident even created a Poop Map for people to report messes as they come across them.

The poop patrol with consist of six dedicated employees and two trucks at a cost of $750,000.

The Department of Public Works says that the aim is to spot the mess and steam clean it away before complaints are even made.

‘So, what happens is we’re going to take one of those crews out and try to get ahead of those calls and look for these locations so that hopefully we can get less numbers of calls coming in,’ Nuru added.

Earlier this year, the city announced plans to tackle the hundreds of discarded drugs needles that litter the streets.

Adam Mesnick, who lives in the South of Market neighborhood and owns two deli shops there, said San Francisco is ‘finally kind of melting down’ and that leaders have routinely ignored dangerous street behavior for years.

‘I cannot have my family down here, I can’t have visitors. I can, but I don’t choose to, have my nieces come here,’ he said. ‘It’s horrifying for my family to walk down the street here.’

The exact number of homeless people in San Francisco is uncertain, but about 7,500 were found during a one-night count in 2017.

The city’s logged more than 24,300 requests last year for human waste cleanup and 9,500 for needle pick-up.

This year, there already have been more than 8,300 requests to pick up waste and 3,700 for needles.

San Francisco has budgeted $65 million out of a $10 billion citywide budget for street cleaning this year. 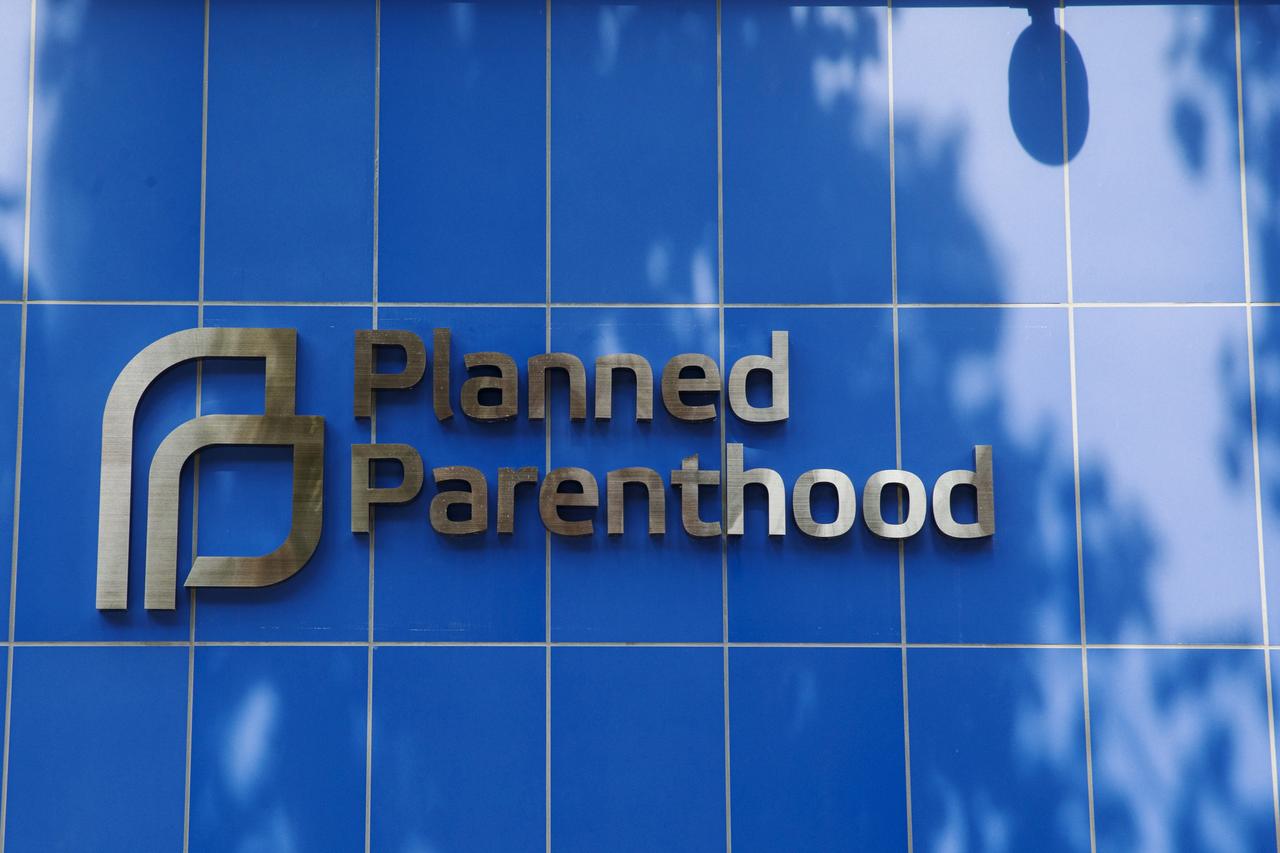