Megyn Kelly is out at NBC after her Tuesday comments defending blackfaceprompted national furor, according to a Thursday report from the Daily Mail. “Megyn Kelly is done. She is not ever coming back,” an NBC executive told the Mail. “We are just working out timing of the announcement but mark my word–she is gone and will never be seen on NBC live again.” An unspecified network news insider told the Mail that Kelly may return to Fox News. The Daily Mail’s report comes just a day after Kelly apologized for her behavior, noting, “Sometimes I talk and sometimes I listen, and yesterday I learned.” That same day, The Daily Beast reported that Kelly’s colleagues denounced her comments on her own show—and NBC News Chairman Andy Lack did the same in a town hall meeting. “There is no place on our air or in this workplace for them,” Lack said. “Very unfortunate.”

READ IT AT THE DAILY MAIL> 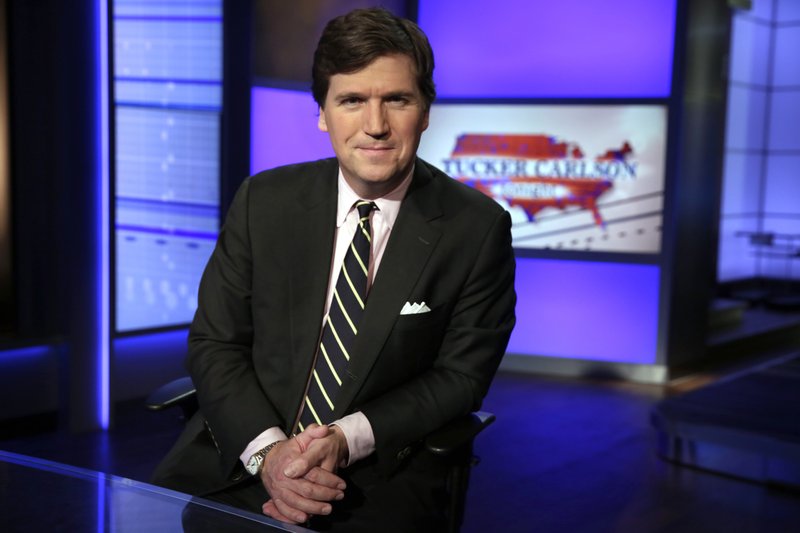 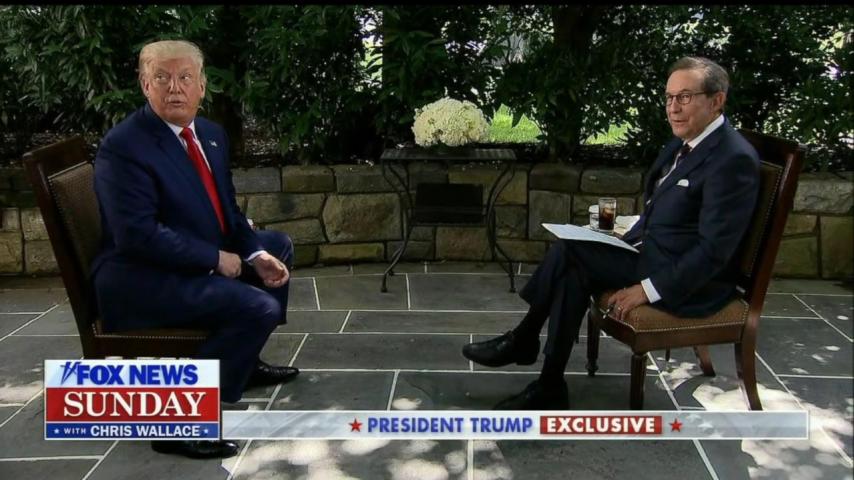