A young mum who fell asleep drunk and suffocated her seven-week old baby daughter while lying drunk on a sofa, has walked free from court .

Stacey Atkinson sobbed as details of the tragedy in which the baby was smothered after she had rolled onto her, were detailed to a judge in court today.

The 30-year-old mum discovered the baby apparently lifeless three hours after she fell asleep having drunk half a bottle of vodka.

Atkinson, of Liverpool, revealed how she had the “harrowing” trauma of trying to resuscitate the tiny baby as she waited for paramedics.

Her lawyer Laura Tipping said: “She will carry the guilt for the rest of her life that Chloe trusted her and she let her down.”

Urging the judge not to send her straight to jail she pointed out, “She will serve her own life sentence whatever the court does today. Her grief is palpable in communications I have had with her.”

Atkinson, with grief etched in her face, had pleaded guilty to wilfully neglecting Chloe Atkinson Wilkie causing unnecessary suffering or injury to health.

Liverpool Crown Court heard that the tragic incident happened almost two years ago, since which she has given birth to another daughter, and she has had the case hanging over her all that time.

Phil Astbury, prosecuting, said that the defendant called the emergency services at 6.23am on November 17, 2016 to her home in St Helens.

She told how she had fallen asleep on the settee in the early hours.

On finding her unresponsive she shouted to her partner, the baby’s dad, who was sleeping upstairs and he found her in a hysterical state. Despite prolong resuscitation efforts by paramedics the tot was pronounced dead at 7.15 am.

Atkinson told police that she had consumed five vodkas during the previous evening. “The officers described her as utterly distraught and apparently in shock,” said Mr Astbury.

Police found an empty brandy bottle on the mantlepiece and an unfinished vodka and Pepsi.

A bottle of vodka in the fridge had very little left in it. A blood sample was taken from the defendant and a back calculation revealed that she would have been approximately two and a half times the drink driving limit at 3am, with 190 micrograms of alcohol in 100millilitres of blood.

A post mortem examination found Chloe had been healthy and “the cause of death was over-laying.” The pathologist concluded that Atkinson “had fallen asleep and rolled on top of the baby who became trapped underneath her,
possibly facing the cushion on the sofa.”

“It is well recognised that co-sleeping on a sofa is a particularly dangerous sleeping environment for any child with an increased risk of sudden death.”

When interviewed the next month Atkinson said that she had had drink problems in the past but during her pregnancy with Chloe and since her birth that was no longer the case and she only drank socially with her partner.

She explained she did not ordinarily sleep with Chloe but her partner worked full time and she took responsibility for her that night as she would not settle.

She had only had about three hours sleep the previous night and had drunk about half a bottle of vodka that night.

Mr Astbury said that she admitted “she had fallen asleep with her sleeping on her chest on a previous occasion.”

Miss Tipping said, “The defendant is truly remorseful, having learned through bitter experience.“

A probation report showed that she did not present a risk to her three other daughters, including the youngest, who is one year old and they remain in her care.

The latter disorder mean that she was normally very careful when feeding her baby.Since Chloe’s death was diagnosed with post-traumatic stress disorder.

Judge Andrew Menary, QC, told Atkinson, who sat in the well of the court rather than in the dock, “The fact you were incapable or less capable of looking after your child as a consequence of drink is a seriously aggravating factor.”

He said that he had no doubt “part of the cause of the tragedy was her extreme tiredness due to the normal demanding nature of caring for a small baby.”

The judge said that she knew the risks of co-sleeping and she had awoken to “realise the horror of what you had done…you have suffered a terrible punishment with the reality of what you did.”

He said that society demanded that a prison sentence was imposed but he would suspend it and he sentenced her to 12 months imprisonment suspended for 12 months. He also imposed a year’s supervision and ordered her to carry out 20 days rehabilitation activities. 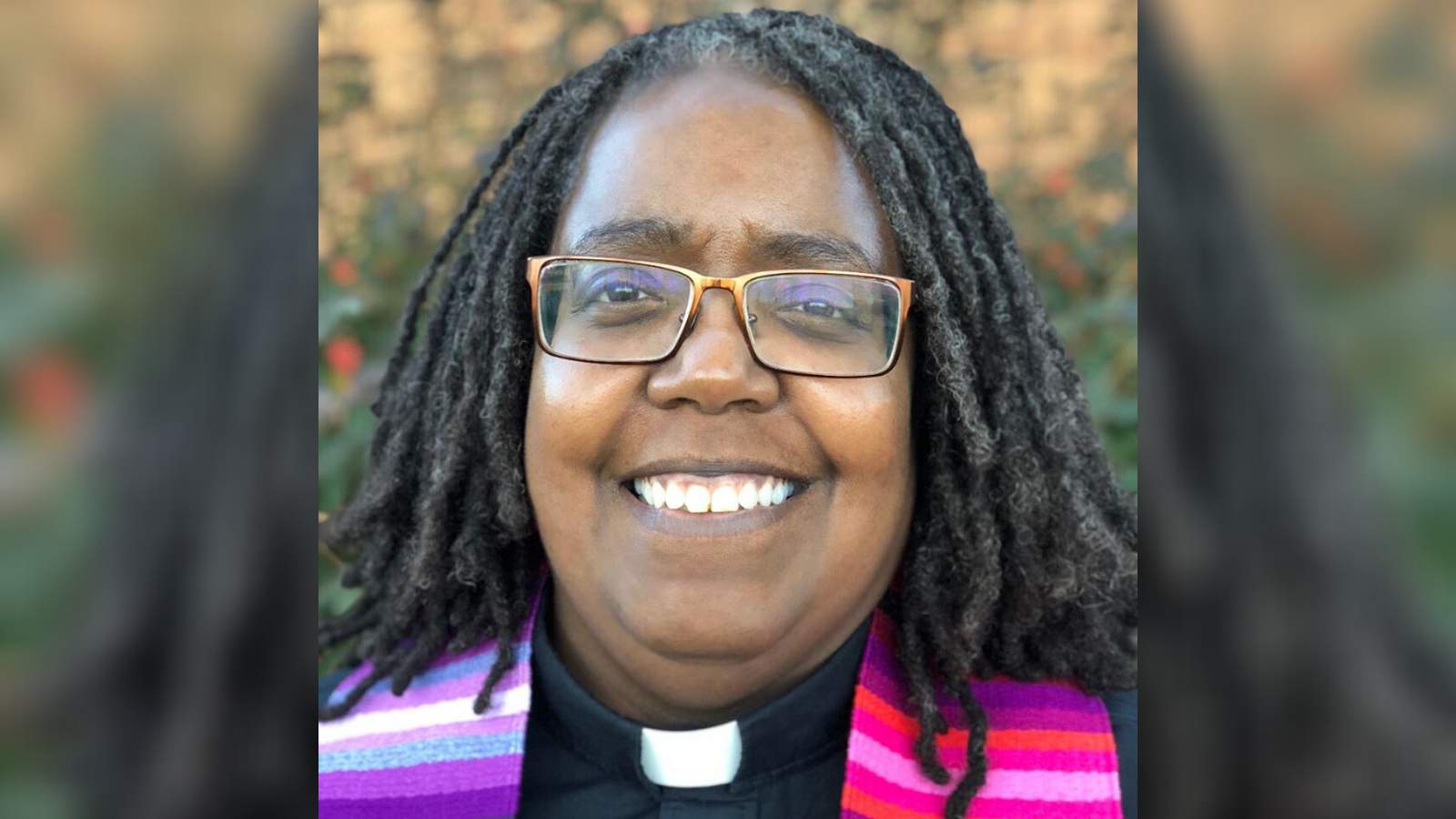