The mother of an 8-year-old boy who caught on fire is outraged after people did nothing but watch and at least one bystander started filming him rather than helping extinguish the flames.

Willtrivius King said adults stood motionless and doing nothing after her son, Sanquon, accidentally set himself on fire while playing with a lighter outside the Covington Housing Authority units in Covington, Ga.

“How can you do that, just to watch?” she told local Atlanta television station WSB-TV. “Like grown people standing watching and not trying to help. That’s cruelty to kids. You don’t do kids like that.”

The boy is now in a critical condition at Grady Memorial Hospital with burns to more than 38 percent of his body, the TV station reported.

A video of the incident shared to social media showed Sanquon running and screaming for help, and one woman can be heard telling him to “lay down in the grass and roll.”

King would not be alive if two bystanders didn’t happen to see what was going on and stepped in to help. 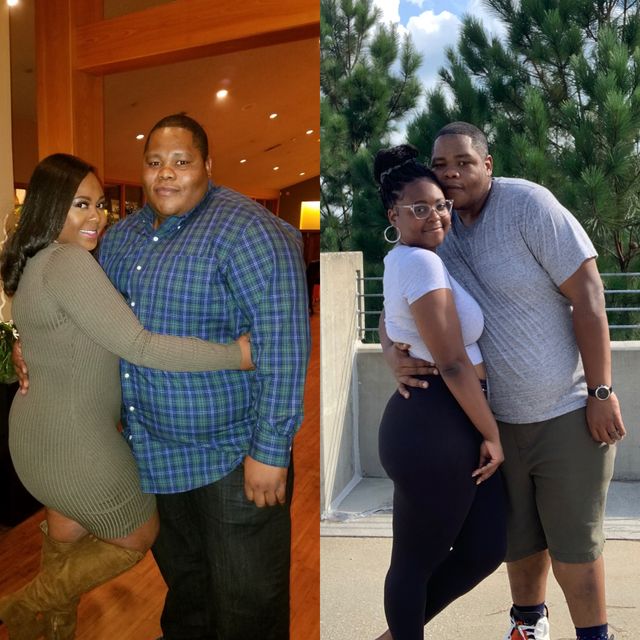