Luke Smallbone of for King & Country revealed the real-life story behind one of the most intimate songs on the band’s new album.

In a social media video posted on Wednesday, Luke said “Need You More” from their new album Burn The Ships was written as his cry to God just moments after discovering his son’s little body went lifeless in his wife’s arms, last year.

“I wrote ‘Need You More’ on the way to the hospital after I saw my wife holding our son who was totally lifeless and then witnessed him come back to life,” Luke wrote on Instagram.

The baby is now doing well despite the fright and another unrelated skull surgery that followed. However, the song was written last September after Luke received the scare of his life the morning his wife, Courtney, ran outside with their nearly 2-month-old lifeless son, Leo Oliver Smallbone.

“Yesterday I was mowing the lawn when I heard my wife frantically yelling for me to call 911. I wasn’t immediately sure why until I saw her holding our little boy, Leo, who was very gray and looking lifeless. She felt God impress on her to check on him while he was napping and after many prayers and some CPR, our little boy started to breathe again,” the singer testified on Instagram at the time.

In the newly released “behind the song” video posted on YouTube, the loving father admitted that when he saw his wife holding his lifeless son’s body and blood coming out of his nose, he regrettably thought their son had died never to return. Nonetheless, his wife fervently prayed and moments later their baby miraculously began to breathe.

Luke followed the ambulance to the hospital in his car and that is where the song was born. 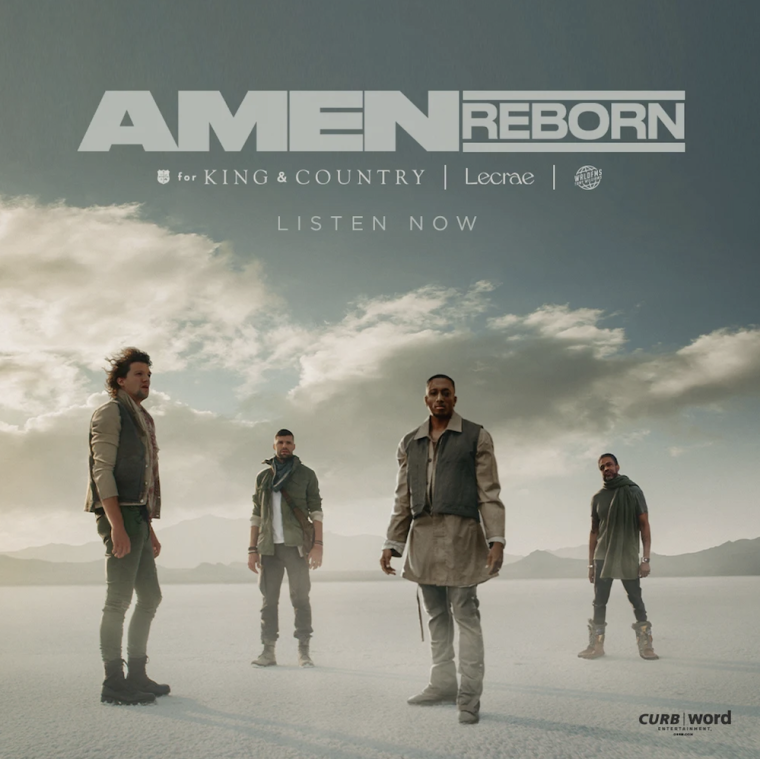