Jason Garrett said he hoped to pin the Houston Texans deep in their own territory when he decided to punt on fourth-and-1 at the Houston Texans’ 42-yard line in overtime Sunday night. Dallas Cowboys owner and general manager Jerry Jones, however, thought his coach should have made another call.

“We were being outplayed. It’s time for risks at that particular time,” Jones told reporters after the Cowboys’ 19-16 overtime loss, adding he wasn’t “second-guessing” his coach.

The Texans started their eventual game-winning drive on their own 10-yard line after Chris Jones‘ punt. Ka’imi Fairbairn kicked the winning 36-yard field goal after Houston’s seven-play drive that was highlighted by DeAndre Hopkins‘ 49-yard reception in which he used two spin moves to avoid being tackled.

Garrett said the fourth-and-1 looked to be longer than 1 yard, and he cited the Cowboys’ failure to convert a short third-down play earlier in the game for his decision. 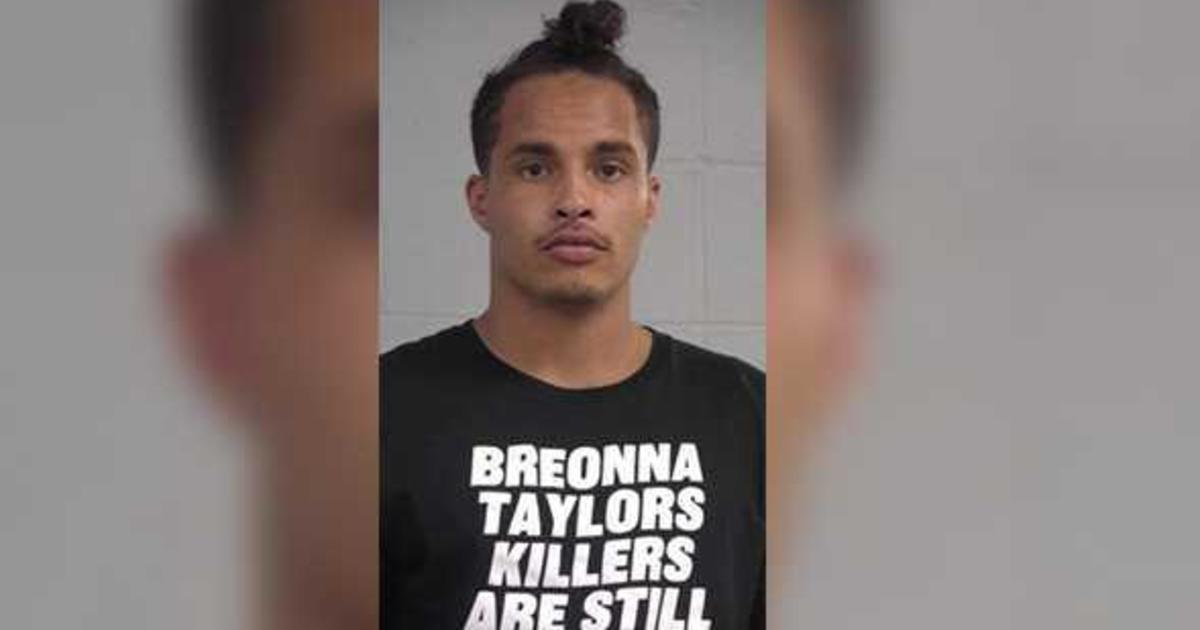