Jason Kander, a rising star within the Democratic Party, has announced he is ending his campaign for Kansas City mayor to seek treatment for post-traumatic stress disorder.

“To allow me to concentrate on my mental health, I’ve decided that I will not be running for mayor of Kansas City,” Kander wrote in a post on Medium.

“I truly appreciate all the support so many people in Kansas City and across the country have shown me since I started this campaign. But I can’t work on myself and run a campaign the way I want to at the same time, so I’m choosing to work on my depression,” he continued.

Kander served as an Army Intelligence Officer in Afghanistan and returned from his tour about 11 years ago. He said that his “tour over there still impacted me every day.”

He said he went to the VA in Kansas City Monday and has decided to start getting help there regularly after initially reaching out to the VA about four months ago.

“I’m done hiding this from myself and from the world. When I wrote in my book that I was lucky to not have PTSD, I was just trying to convince myself. And I wasn’t sharing the full picture. I still have nightmares. I am depressed,” Kander said.

Kander’s decision is a stunning retreat from the political arena for a Democrat many party operatives see as among its rising stars. 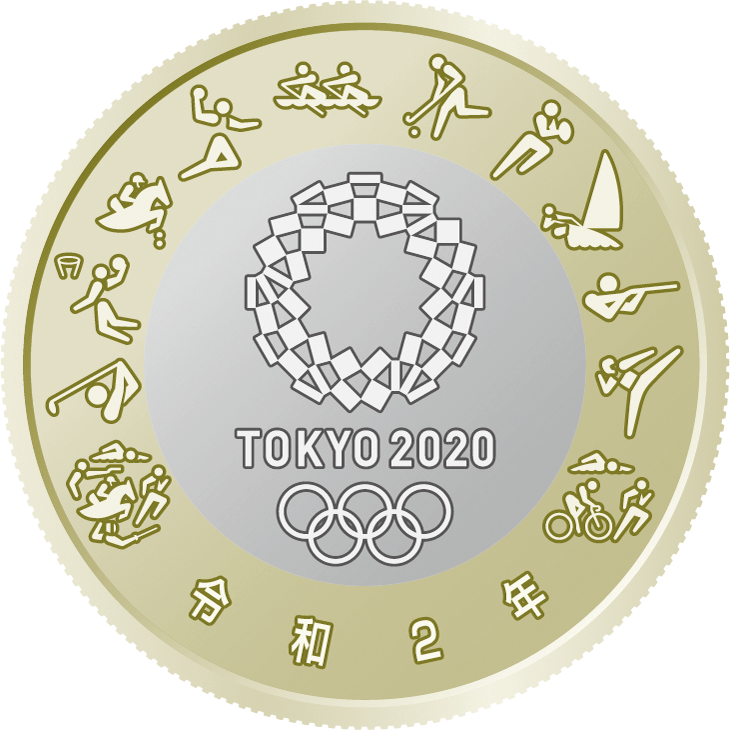 Robin Schumacher on You Can Beat Depression. I Did.