Prince Harry and Meghan Markle had quite the traumatic experience when their very expensive private jet was hit by lightning mid-flight.

Daily Mail on Sunday reported that their luxury Dassault Falcon 7X was struck when the married couple were on their way to an opening party in Amsterdam.

A bolt of lightning struck the nose cone, which narrowly avoided the navigation equipment. Around 30 million volts surged through the plane’s fuselage.

The plane was still able to land at Schiphol Airport in Amsterdam after the chaos ensued.

They then partied it up in the Netherlands capital for Soho House founder Nick House’s 55th birthday party.

The celebrating continued for them this past weekend at Princess Eugenie’s wedding to Jack Brooksbank. Meghan sparked pregnancy rumors while there due to her loose-fitting blue Givenchy coat that she wore.

Dutch police use water cannon, tear gas in an attempt to disperse crowd of rioters, looters 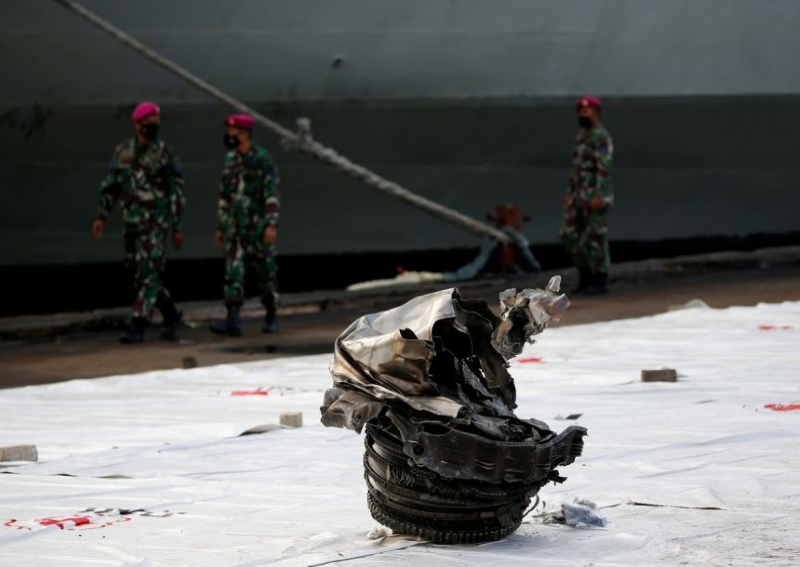 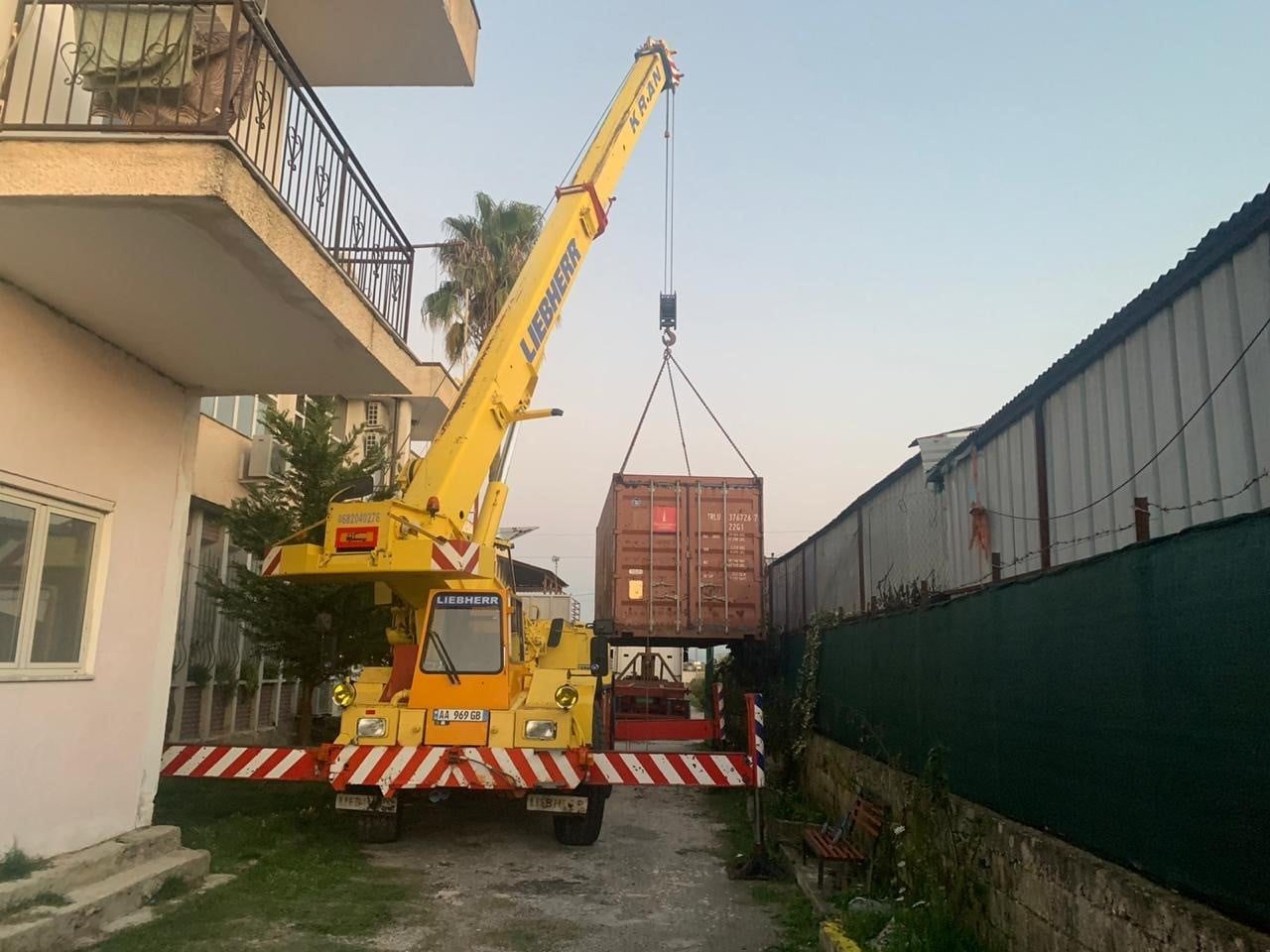