Hong Kong’s immigration authorities have refused a visa to the vice president of a city press club two months after the organization hosted a controversial politician in an event that raised Beijing’s ire. No reason was given for the visa rejection.

The Financial Times confirmed Mallet’s visa rejection in an email to TIME.

“This is the first time we have encountered this situation in Hong Kong. We have not been given a reason for the rejection,” a spokesperson for FT wrote.

In August, Mallet moderated a round-table discussion with Andy Chan, the leader of the fringe Hong Kong National Party (HKNP), which advocates for the semi-autonomous city’s separation from Beijing.

In the lead-up to the event, China’s Foreign Ministry heavily pressured the press club to rescind its invitation to Chan. Hong Kong’s authorities have since disbanded the HKNP and labeled it a threat to national security.

The FCC did not immediately respond to a request for comment on Mallet. 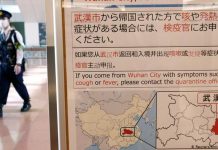 17 People Dead from Coronavirus as China Struggles to Contain Disease 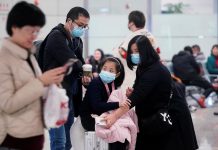 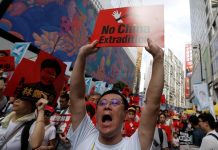 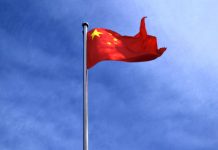 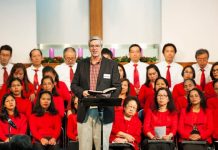 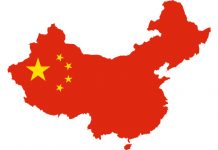