On Monday, The Wall Street Journal reported that the private information of hundreds of thousands of the social media platform’s users had been exposed to developers due to a software glitch, which the company discovered in March 2018 but decided not to disclose. According to the Journal, Google’s legal team said in a memo that news of the breach would result in “immediate regulatory interest.”

This report also indicated that Google planned to essentially shut down Google+ as it unveils new security measures, and the company quickly made that official in an announcement, saying the platform was permanently closing its doors to consumers. Google explained that there was indeed a glitch that could allow developers to access private profile information, including a user’s name, email address, occupation, gender, age, and profile photo. However, Google said no other data, including private messages or phone numbers, could have been accessed, and that there’s no evidence that developers were actually aware of this bug or that data was misused. Google adds that it “cannot confirm” which users were affected, but over 500,000 of them could have been.

However, it sounds like Google was ready to shut down the platform regardless of this issue, citing in its announcement the consumer version’s “very low usage.” For example, Google says that 90 percent of Google+ sessions last less than five seconds. Google+ will, however, be kept alive for businesses, who use it as a secure place for co-workers to communicate. The shutdown of Google+ won’t happen immediately but will instead be a “wind-down” that ends in August 2019.

And with that, the platform once seen as a possible competitor to Facebook, but which quickly became synonymous with unfulfilled potential, was put out of its misery. 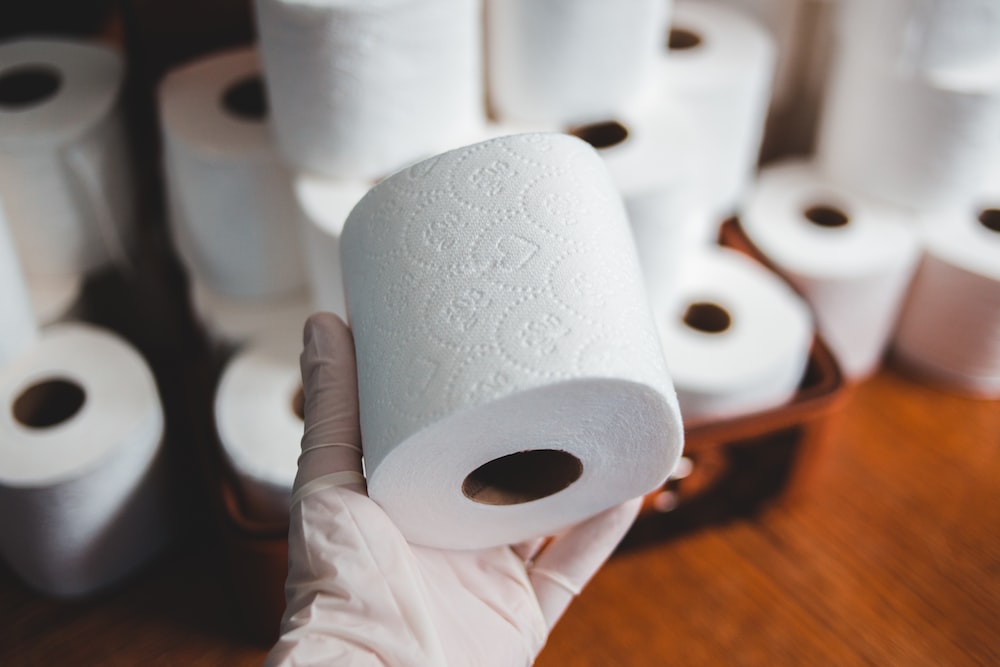 Robert Wolgemuth on It Started With Toilet Paper 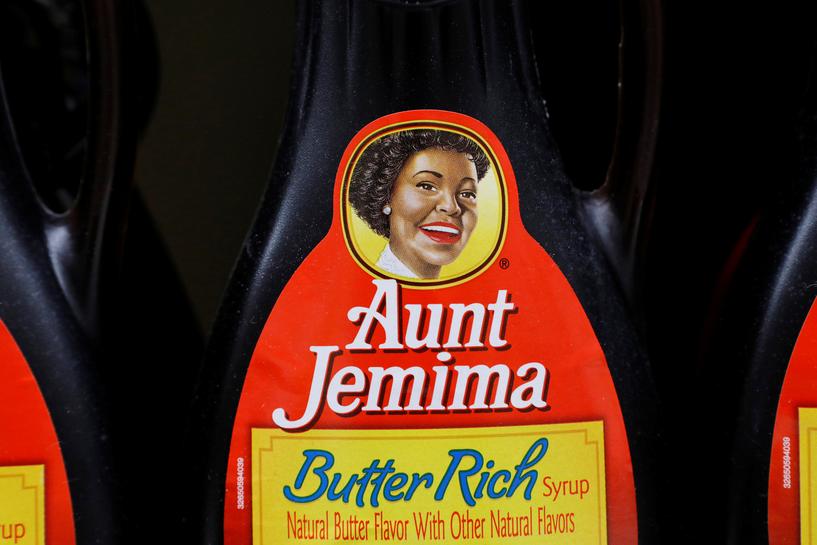