Geoff Emerick, the Beatles chief recording engineer who worked on some of the band’s most seminal albums, has died according to his manager William Zabaleta. He was 72 and believed to have suffered a heart attack.

Said Zabaleta in a statement to Variety: “Today at around 2’o’clock, I was making my way back from Arizona to Los Angeles to pick up Geoff so we could transport some gold records and platinum plaques to our show in Tucson. While on the phone, he had complications and dropped the phone. I called 911, but by the time they got there, it was too late. Geoff suffered from heart problems for a long time and had a pacemaker. … When it’s your time it’s your time. We lost a legend and a best friend to me and a mentor.”

Emerick, born Dec. 5, 1945, began working as an assistant engineer at Abbey Road at just 15 years-old and, just a few months months in, was face-to-face with John Lennon, Paul McCartney, George Harrison and Ringo Starr in the London studio. He apprenticed and later worked on such early Beatles’ recordings as “Love Me Do”, “I Want To Hold Your Hand,” “She Loves You,” and “A Hard Day’s Night.” Later becoming the band’s chief engineer, he helmed “Revolver,” “Sgt. Pepper’s Lonely Hearts Club Band,” “The White Album” and “Abbey Road” as well as the dual-sided single “Penny Lane”/”Strawberry Fields Forever.”

Other than George Martin, Emerick was the behind-the-scenes brains that helped shape the Beatles sound. When John Lennon asked Emerick to make him sound like “the Dalai Lama singing on a mountain” for “Tomorrow Never Knows” on “Revolver,” one of the effects Emerick used was to put Lennon’s voice through a spinning Leslie speaker. As Andy Babiuk describes in the book “Beatles Gear,” Emerick’s “open-minded approach and willingness to ignore standard recording practices and techniques when necessary was exactly what the group was looking for.”

Speaking to Variety in July 2017, Emerick cited “A Day in the Life” as a high point of his time with the Beatles. “The night we put the orchestra on it, the whole world went from black and white to color,” he said. 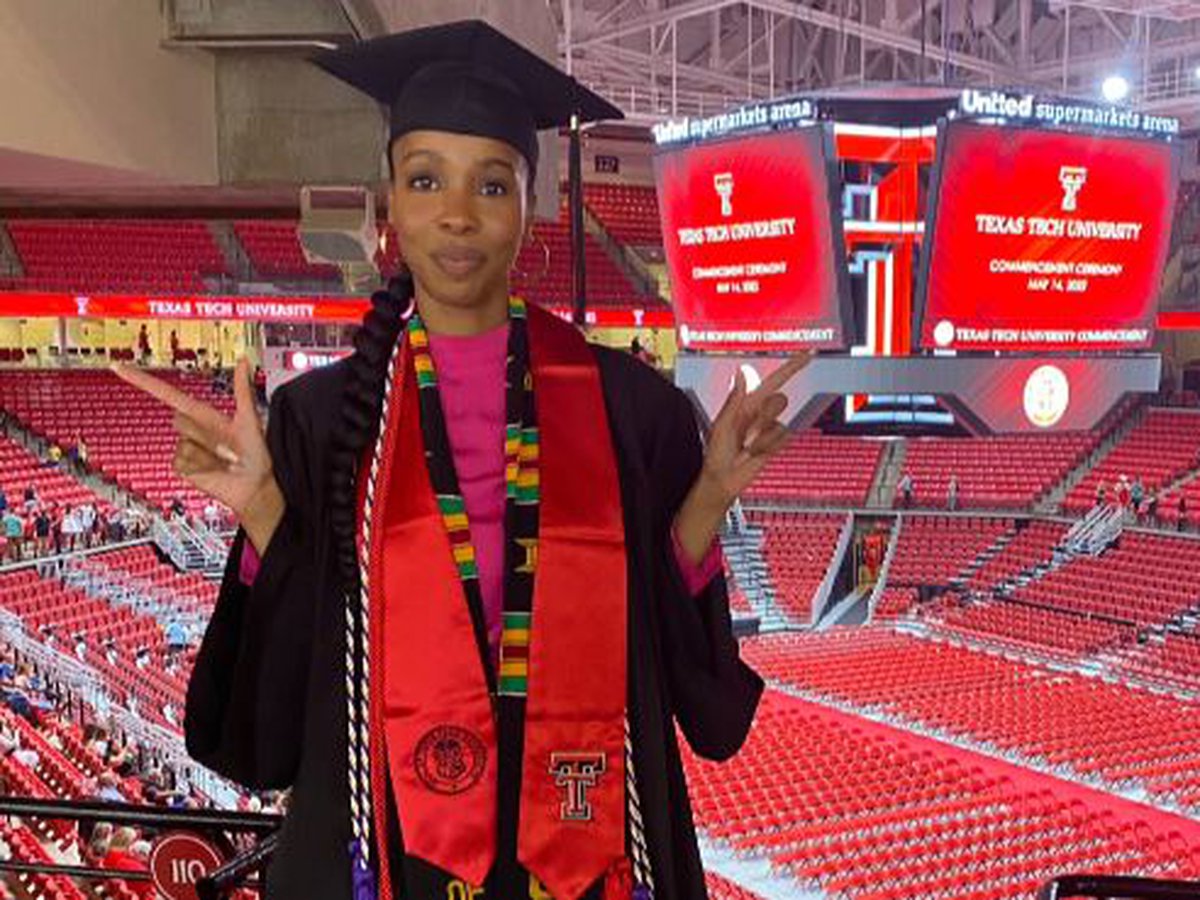