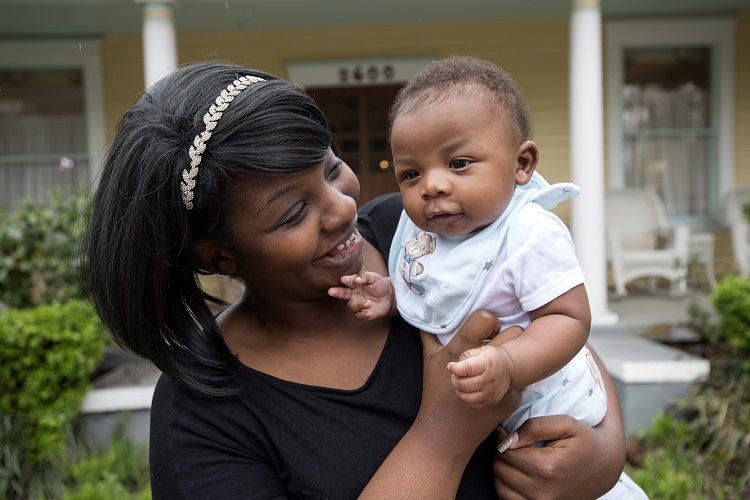 Ultrasound machines — like those placed recently at the Downtown Pregnancy Center in Dallas with the aid of the Southern Baptist Ethics & Religious Liberty Commission — not only help women choose life for their unborn children but create transformative personal stories.

The ERLC announced Oct. 13 at its annual national conference in Grapevine, Texas, the donation of two machines to the Dallas center through the commission’s Psalm 139 Project, its ministry to help place ultrasound machines in pregnancy resource centers across the country. The ERLC and Focus on the Family placed the machines this summer through their Evangelicals for Life (EFL) collaboration.

“We are thrilled to work with the heroic staff and volunteers at the Downtown Pregnancy Center in Dallas as they serve women all across the metroplex,” said Daniel Darling, the ERLC’s vice president for communications, in a news release.

“We are thankful for our Southern Baptist brothers and sisters who have invested and given sacrificially to care for unborn children and serve women in crisis,” he said. “I am excited to see how God will use [these ultrasound machines] and Downtown Pregnancy Center in Dallas to continue Gospel work and further the church’s mission to stand alongside the most vulnerable in society.”

The availability of ultrasound machines makes a significant difference in what percentage of women decide for life, said Carolyn Cline, president of Involved for Life Inc., the umbrella organization for two pregnancy centers and a mobile sonogram unit in Dallas.

When Involved for Life’s centers and mobile unit present information to an abortion-minded woman about the procedure and fetal development as required by state law, “then 62 percent of the women who come in choose life,” Cline told the audience at the ERLC national conference. “[W]hen we’re able to add medical services, which is ultrasound and STD screening as well, then we have 85 percent of those women who choose life for their baby.

“We call it ‘the God machine,’ because everything that we’ve talked about they’re able to finally see themselves on a screen,” she said. “It’s not just information about a baby. It’s a woman seeing her baby for the first time. And that bonding process begins, and that is where minds are often changed.”

Ultrasound images certainly made a difference for DeVon and Maritza, as well as Aujante.

DeVon and Maritza came to the Downtown Pregnancy Center with abortion in mind. “Abortion seemed the easiest way out,” she said in a video testimony on the ministry’s website. She trusted God for the first time on that visit, Maritza said.

Then DeVon saw his son on the ultrasound screen.

“As soon as they showed me the heartbeat, it was like all downhill from there,” he said on the video. “I broke out in tears. I just started crying and crying and crying. All I could really think about was: ‘I made that; I made that. That’s a gift right there.’

“I was just like, ‘This is God working. God put us in this position for a reason.’ I started accepting that and thinking about it like that.”

Aujante, a wife and mother already, confessed she was confused and lost when she arrived at Involved for Life’s Uptown Women’s Center.

“When the doctor did my sonogram, I saw a baby — a baby,” she said in amazement in another video testimony on the website. “I was so shocked. I thought, ‘A baby inside me.’

“I’m going for abortion, and my mind is for abortion,” Aujante recalled. “And you’re going to have God Himself to change my mind. But when I saw the sonogram, I just started crying, like there is life. There is somebody there that I can care for. I believe this small, little person can change my life.”

Downtown Pregnancy Center quickly began use of the new machines in mid-July after receiving them and the necessary training, Cline told Baptist Press in a telephone interview. The technology has improved dramatically since the ministry purchased its previous machines six or seven years ago, she said. 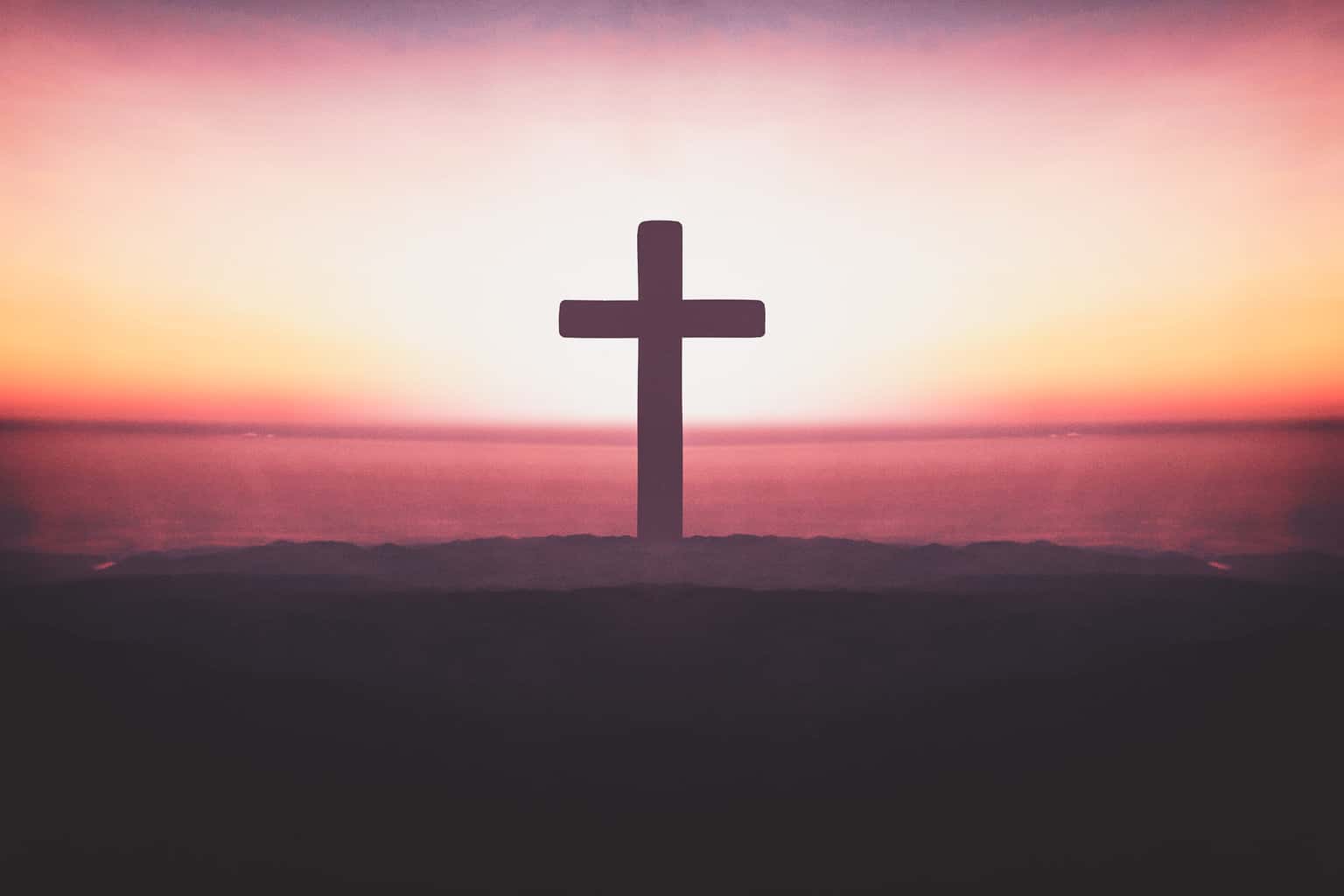 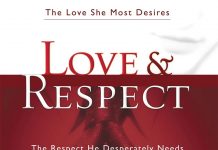 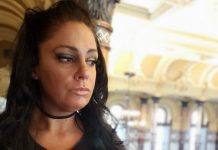 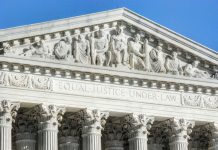