Colorado and Wyoming residents woke up Sunday to find that an early season snowstorm had blanketed their homes and roadways with up to a foot (30 centimeters) of snow and sent temperatures plunging overnight.

The storm caused crashes, snarled traffic and temporarily closed some major highways due to icy conditions.

The heaviest snow fell in an area stretching from Boulder, Colorado, through Wyoming to Montana’s Beartooth Mountains. The National Weather Service reported snowfall measuring between 3 and 13 inches (8 to 33 centimeters) south of Sheridan, Wyoming, over the last 24 hours.

About 3 inches (8 centimeters) of snow fell in Denver, where the temperature dropped from 60 degrees (16C) on Saturday to 20 degrees (-7C) Sunday morning.

A winter weather advisory was issued across the region, with the snow forecast to stop falling Sunday afternoon. An additional 2 inches (5 centimeters) was expected to fall around Fort Morgan on Sunday morning.

Heavy snow was expected to fall in mountainous areas through Monday morning, including includes up to 12 inches (30 centimeters) forecast to fall on Pikes Peak near Colorado Springs.

The storm shut down Interstate 25 at the Colorado-Wyoming state line for nearly 11 hours from Saturday night until Sunday morning.

Transportation officials in Wyoming and Colorado reported several crashes, including one that blocked eastbound lanes on I-80 in southeastern Wyoming.

Hazardous driving conditions will remain in the area after the snow stops coming down Sunday, the National Weather Service said in a statement. 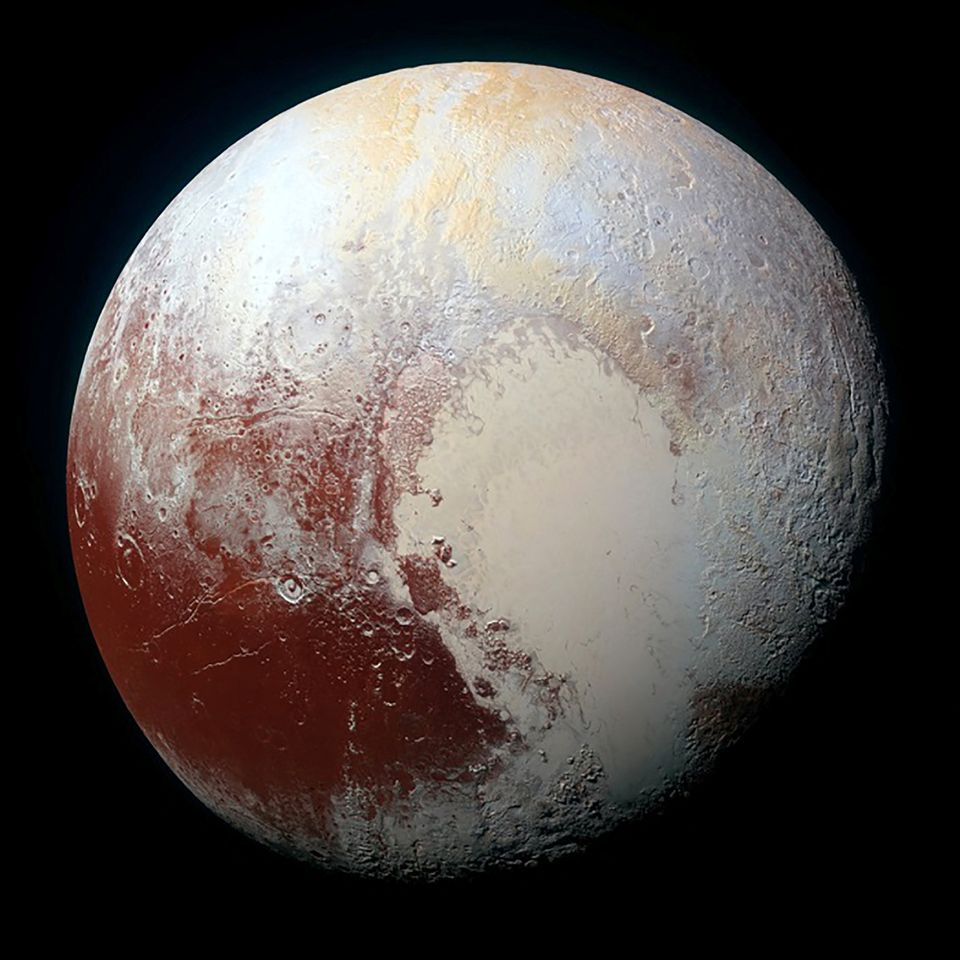