On Tuesday, Apple is expected to unveil the latest iteration of the iPad at a big media event in New York. It’s doubtful the release will be met with the thunder that usually accompanies iPhone introductions.

New models of the last few years have shown few substantial updates, and many consumers hold on to their original tablets for years. Apple still sells around 40 million iPads yearly, which, while hefty, pales in comparison to the 200-plus-million iPhones shipped yearly by Apple or compared to the Services division—that includes iTunes, iCloud and Apple Music—which has already generated over $15 billion revenue in 2018, just shy of double the iPad’s $8 billion.

Still, when we reached out to social media to ask whether the iPad still mattered, we heard loud and clear yes, indeed, but not like the old days.

Amy Howorth, who sits on the City Council in Manhattan Beach, told us she uses her iPad for city meetings and at home to be entertained while on the sofa, meanwhile San Francisco publicist Jeff Koo said he hasn’t pulled his iPad out in two years.

Gary Lambert, who hosts a weekend radio show on Sirius XM out of New York said he uses the iPad Pro all the time for reading articles and books, and “now that some of the movie and TV streaming services (like Netflix and Prime Video) let you temporarily download stuff, I do that whenever I travel. Not in any great hurry to get one of the new models, though. Happy with what I’ve got.” 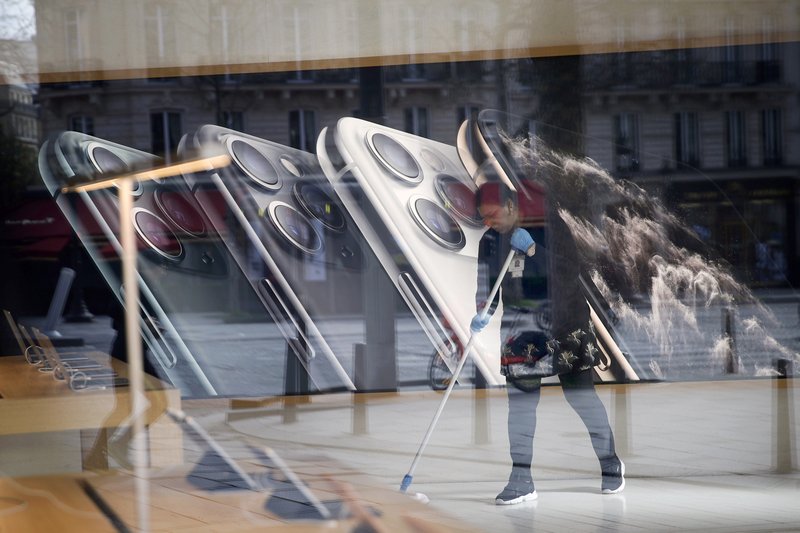 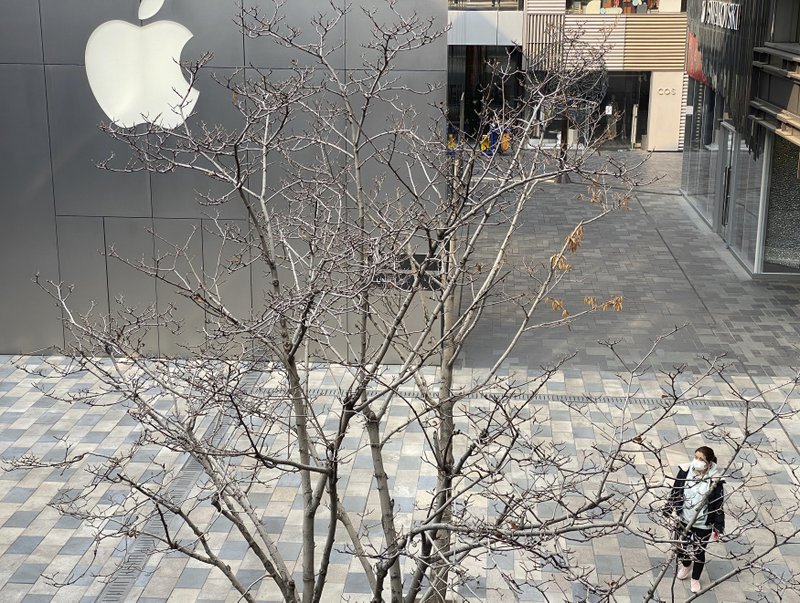