A massive corruption scandal engulfed Belgian soccer on Wednesday when authorities carried out 57 police raids in the country and around Europe in a probe into financial fraud and match-fixing.

The federal prosecutor’s office said 44 raids were being held in Belgium and 13 more in France, Luxembourg, Cyprus, Montenegro, Serbia and Macedonia.

The prosecutor’s statement said a year-long probe into soccer shows evidence of “suspect financial operations” by sports agents and indications “of possible influencing of games” over the last season.

“Match-fixing undermines the integrity of sports. The Justice Department is working for a fair sport,” Justice Minister Koen Geens said.

The unexpected probe comes only three months after Belgium’s national soccer team reached the World Cup semifinals and ended up finishing third at the tournament in Russia.

According to local media, Belgium’s best known agent, Brugge coach Ivan Leko and a former Anderlecht club official were among those being questioned.

“Agents, referees, a former lawyer, an accounting office, jewelers, journalists” were among those hit by the raids, authorities said without specifying names.

The investigation centers on “activities relating to a criminal organization, money laundering and private corruption,” the prosecutor’s office said.

The raids took place in just about every region in Belgium, disrupting clubs far and wide. It involved 184 police officials in the country and 36 in the other European nations.

The statement said some soccer agents, independent from one another, “would have schemed to hide” transfer commissions, payments of players and coaches, and other payments from the Belgian authorities, causing tax losses.

It was during the investigation, the prosecutor’s office said, that indications appeared that there may have been match-fixing during the 2017-18 season. 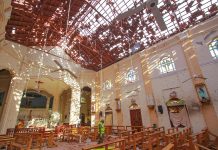 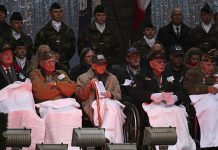 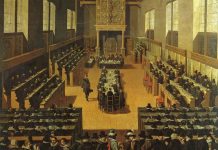 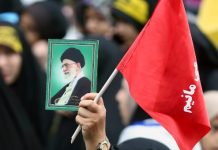 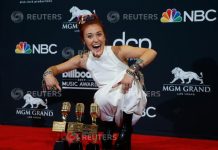 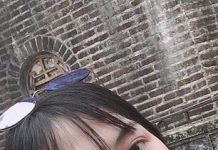