The woman who has accused Supreme Court nominee Brett Kavanaugh of sexual misconduct when they were in high school has come forward, alleging in an interview that Kavanaugh pinned her to a bed, clumsily tried to remove her clothing and covered her mouth when she tried to scream.

“I thought he might inadvertently kill me,” Christine Blasey Ford told The Washington Post in her first interview. “He was trying to attack me and remove my clothing.”

Ford, now 51 and a clinical psychology professor at Palo Alto University in California, says she was able to get away after Kavanaugh’s friend jumped on top of them and everyone tumbled.

Kavanaugh, now 53 and a federal appeals judge in Washington, has denied the allegation. He repeated that denial again Sunday through the White House.

“I categorically and unequivocally deny this allegation. I did not do this back in high school or at any time,” Kavanaugh said.

Top Senate Democrats, including New York Sen. Chuck Schumer, immediately called for postponement of a Thursday vote by the Senate Judiciary Committee on whether to recommend that the full Senate confirm Kavanaugh to replace retired Justice Anthony Kennedy on the nation’s highest court. Republicans gave no indication Sunday that they would do so.

A spokesman for Sen. Chuck Grassley of Iowa, the Judiciary committee’s Republican chairman, said Kavanaugh already went through several days of hearings and was investigated by the FBI. He said the committee’s top Democrat, Sen. Dianne Feinstein of California, who was first notified of the allegation in late July, should have brought the matter to the panel earlier.

“It raises a lot of questions about Democrats’ tactics and motives,” said Taylor Foy, the spokesman.

The White House accused Feinstein, who revealed the existence of the letter late last week, of mounting an “11th hour attempt to delay his confirmation.” Both Democratic and Republican senators questioned her handling of the allegation.

Feinstein called on the FBI to investigate Ford’s story “before the Senate moves forward on this nominee.”

Kavanaugh’s nomination by President Donald Trump has divided the Senate, with most Democrats opposing him and most Republicans supporting him.

But the allegations of sexual misconduct, particularly coming amid the #MeToo movement against sexual harassment, coupled with Ford’s emergence could complicate matters, especially as key Republican senators, including Susan Collins of Maine and Lisa Murkowski of Alaska, are under enormous pressure from outside groups who want them to oppose Kavanaugh on grounds that as a justice he could vote to undercut the Roe v. Wade ruling legalizing abortion in the U.S.

Collins and Murkowski have not said how they will vote. Neither senator is on the Judiciary Committee, which is scheduled to vote on a recommendation for the lifetime appointment.

Ford told the Post that Kavanaugh and a friend — both “stumbling drunk,” she says — corralled her into a bedroom during a house party in Maryland in the early 1980s when she was around 15 and Kavanaugh was around 17. She says Kavanaugh groped her over her clothes, grinded his body against hers and tried to take off her one-piece swimsuit and the outfit she wore over it.

Kavanaugh covered her mouth with his hand when she tried to scream, she says. She escaped when Kavanaugh’s friend jumped on them and everyone tumbled, she says.

In the interview, Ford says she never revealed what had happened to her until 2012, when she and her husband sought couples therapy.

Portions of her therapist’s notes, which Ford provided to the Post, do not mention Kavanaugh by name but say Ford reported being attacked by students “from an elitist boys’ school” who went on to become “highly respected and high-ranking members of society in Washington.”

Kavanaugh attended a private school for boys in Maryland while Ford attended a nearby school.

Ford’s husband, Russell Ford, also told the newspaper that his wife described during therapy being trapped in a room with two drunken boys and that one of them had pinned her to a bed, molested her and tried to prevent her from screaming. He said he recalled his wife using Kavanaugh’s last name and expressing concern that Kavanaugh — then a federal judge — might someday be nominated to the Supreme Court.

Ford had contacted the Post through a tip line in early July after it had become clear that Kavanaugh was on Trump’s shortlist to fill a vacancy but before the Republican president nominated him, the newspaper said.

A registered Democrat, Ford contacted her representative in Congress, Democrat Ann Eshoo, around the same time. In late July, Ford sent a letter through Eshoo’s office to Feinstein. Feinstein said she notified federal investigators about the letter, and the FBI confirmed it has included the information in the letter in Kavanaugh’s background file, which all senators can read.

Sixty-five women who knew Kavanagh in high school defended him in another letter, circulated by Senate Judiciary Committee Republicans, as someone who “always treated women with decency and respect.”

Both Eshoo and Feinstein said Sunday that they supported Ford’s decision to come forward.

Ford told the Post she changed her mind about coming forward after watching portions of her story come out without her permission. She said if anyone was going to tell her story, she wanted to be the one to tell it.

Brett Kavanaugh Forced to Leave D.C. Steakhouse Through the Back Door After Protesters Confronted Him at Restaurant 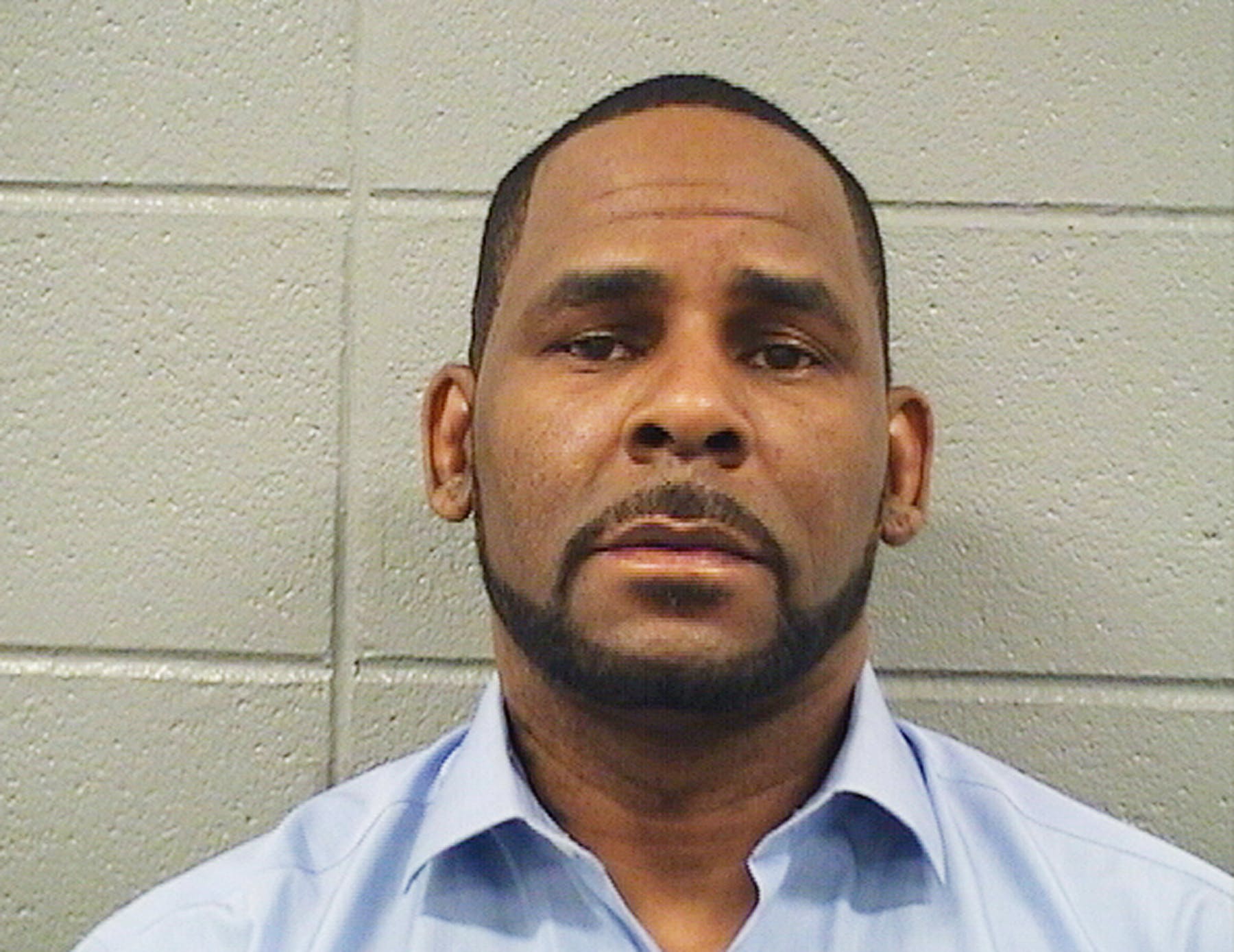