J.J. Watt has been named NFL Player of the Year and voted numerous times to the Pro Bowl. He is one of the most dominant defensive players in professional football.

But what he’s done off the field in response to the devastation of Hurricane Harvey has made the greatest impact. It all started with an Instagram video he posted on August 27, 2017:

“I want to start a fundraiser. Because I know that these recovery efforts are going to be massive. I know that there’s going to be a whole bunch of people that we need to help get back on their feet. Whatever you can donate, please donate to help these people out.”

Watt set up a page on YouCaring.com with a $200,000 goal, then donated $100,000 to start the effort. To this point, $41.6 million has been given, making it the largest crowd-sourced fundraiser in history.

On the one-year anniversary of Hurricane Harvey, the funds raised by J. J. Watt are continuing to rebuild the city and help the people he loves.

Good news in the news

President Trump announced last week that a bilateral trade deal has been reached with Mexico. The Dow Jones gained 259 points and the Nasdaq closed above 8,000. And NASA determined that an asteroid the size of the Great Pyramid of Giza will miss our planet by three million miles.

That’s the good news in the news.

Meanwhile, the Jacksonville shooting victims have been identified as a father and an ex-high school football player. The Los Angeles Coroner’s Office announced yesterday that actor Jackson Odell, who passed away two months ago at the age of twenty, died of an accidental drug overdose. And the pope continues to face questions about the ongoing clergy abuse scandal.

The persistence of bad news calls for persistence from those who would make good news. As J. J. Watt reminds us, the need goes on long after the headlines stop.

There are three life principles here for followers of Jesus.

One: If God has called you to do something, do it until it is done.

Watt provided an update yesterday on his relief efforts in Houston. More than six hundred homes and 420 childhood centers have been rebuilt. More than twenty-six million meals have been distributed to families affected by the tragedy, and more than ten thousand patients have received medication.

Watt stated: “While a great deal has been accomplished in the past 12 months, there is still much work to be done. Moving forward, there will be more of the same, as we continue to work with our incredible nonprofit partners to provide as much help and support as we possibly can for those affected by Harvey.”

God’s word instructs us: “Let us not grow weary of doing good, for in due season we will reap, if we do not give up” (Galatians 6:9). In my pastoral experience, those who need help the most are often suspicious of those who offer to provide it, assuming they will fail to follow through on their promises.

It’s the second month which proves that commitments made in the first month were sincere. And it’s the ongoing commitment to service that often leads people to trust the Lord we serve.

Where is God calling you to persevere in serving others today?

Carol Round on Trusting God in Tough Times 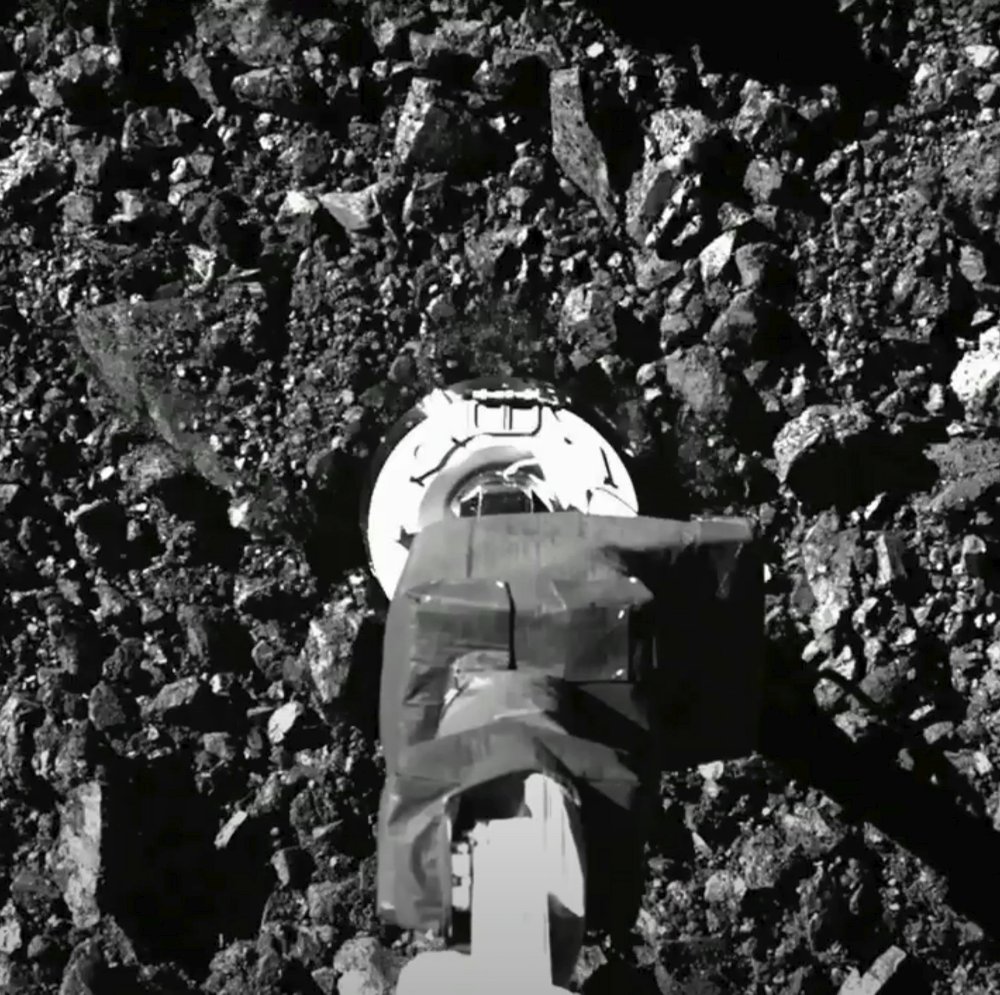 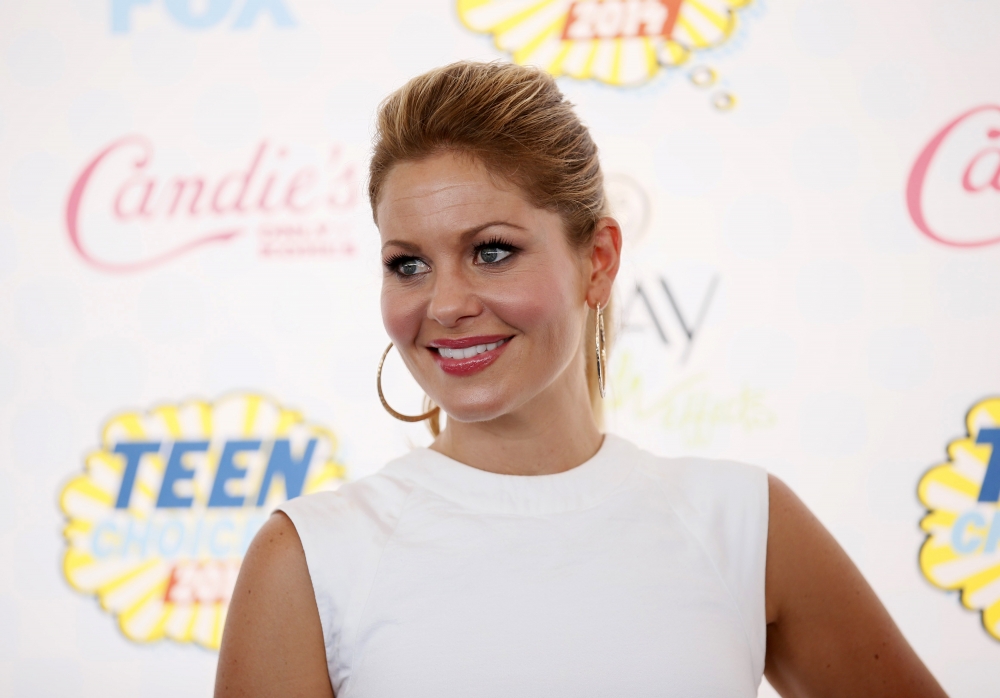